Diplocat is a public-private consortium that engages in public diplomacy. Created in 2012, it builds bridges between Catalonia and the rest of the world to facilitate the circulation people, ideas and projects. Diplocat descends from the Patronat Catalunya Món (2007) and previously from the Patronat Català Pro Europa (1982), a pioneering entity in the Catalan relations with the EU.

To listen and to be heard

The basis of good public diplomacy must always be to listen. (…) In public diplomacy, listening means interacting with a foreign audience, extracting information and analysing it with the aim of incorporating it into decision making and lines of action

You cannot get through a single day without having an impact on the world around you. What you do makes a difference, and you have to decide what kind of difference you want to make. 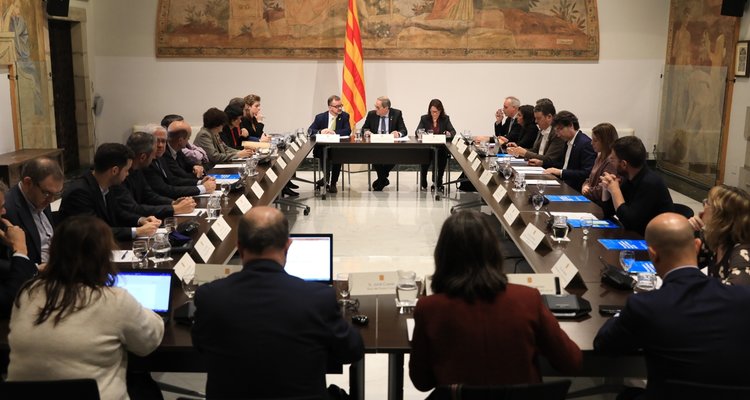 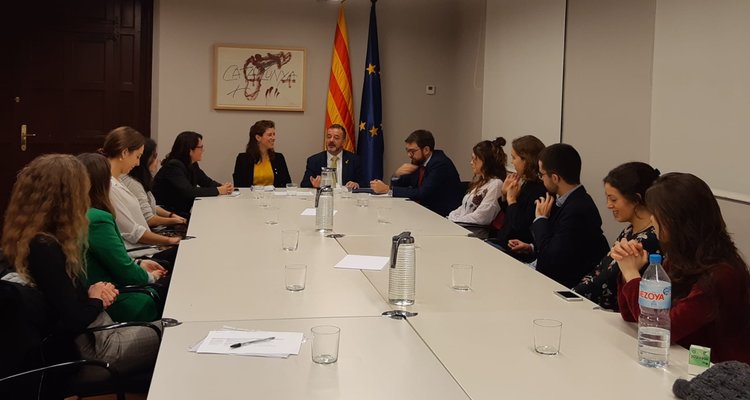 Catalonia obtains an overall score of 7.3 in a report on its international image presented today by Diplocat