Mountain regions: between depopulation and overcrowding 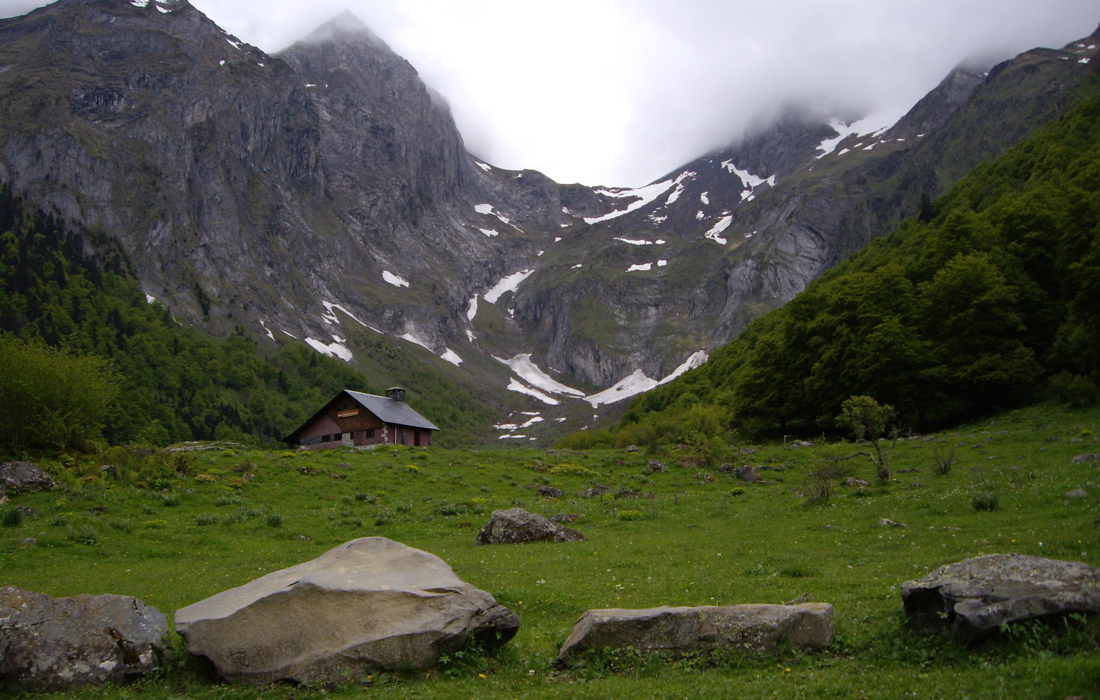 DIPLOCAT has organised a new multilingual Digital Talk to explore good international practices: "Challenges for mountain regions in Europe: from depopulation to sustainability". In this case, the initiative is based on a proposal from the General Council of Aran, which is a member of DIPLOCAT, and the City of Viella. The aim was to compare three cases from different mountain areas in Europe that stand out for recent initiatives in this field, such as the Aran Valley, the alpine cantons of Switzerland and the Occitania Region in France. The aim was to provide answers to one of the great current concerns of the rural world, especially in mountain areas.

Laura Foraster, Secretary General of DIPLOCAT, welcomed the participants and emphasised the importance of this type of more specialised debate. Although the latest data from the pandemic, telework and the rethinking of certain ways of life seem to break the dynamics of depopulation slightly, the phenomenon of rural depopulation represents one of the main challenges for many developed countries. In addition, it is part of Goal 15 of the United Nations Sustainable Development Goals (SDGs), relating to the protection of terrestrial flora and fauna, and therefore represents not only a European challenge, but also a global one.

The event was moderated by Marcel·lí Pascual, director of the magazine "Viure als Pirineus" and a great connoisseur of the reality of these territories. He started the debate by asking different questions to the speakers and in the end he added various reflections and doubts from the attendees. First, he asked the speakers to present the vision of the mountain regions from the specific territory and the institutions they represent. He also asked them if they thought it was possible to combine all the aspects related to it. Then, referring to the importance that the Secretary-General of the United Nations, António Guterres, already gave to tourism in the mountain territories, he asked them what they thought. Finally, he asked them what measures they considered necessary to be able to reduce depopulation, inviting them to provide their own strategic vision and share some of the projects they have developed or have in mind.

Maria Vergés, President of the Council of the Aran Valley, spoke in Aranese and began by introducing the environmental situation of the territory and also the institution she presides. There has been a great transformation in the Aran Valley, as for a long time and until the 1960s, when snow tourism began, it had suffered from extensive forestry operations. On the issue of tourism, he has advocated the diversification of the economy, allowing them to "live and live with quality". According to Vergés, each territory must face the phenomenon of depopulation individually. For them, while the economic model is important, caring for people is even more so. Therefore, it is essential to have an administration and legislation adapted to mountain areas, which includes fiscal policies and positive discrimination, and which allows people who want to leave cities to go and live in mountain areas.

Thierry Rebuffat, adviser to the Cabinet of the President of the French region Occitania / Pyrenees Mediterranean, responsible for land, mountain and rural management, began his turn by emphasising that the region of Occitania is very large and therefore, despite there being shared issues, there are also different characteristics and needs to consider. He highlighted his concern about the rural exodus and spoke of a strategic plan, called the "Mountain Plan", as a project that has 8 main objectives to strengthen the needs and problems of mountain regions for the 2025 horizon. Rebuffat stressed the importance of being more inclusive and in terms of the role of tourism, he agreed with the Aranese President that the key to success is to diversify all activities during the four seasons of the year. Finally, with regard to depopulation, he stressed that it is vital to work on good connections, the infrastructures that already exist, telecommunications and good quality of life.

Fadri Ramming, Secretary General of the Government Conference of the Alpine Cantons of Switzerland, which is made up of 12 institutional representatives from 8 mountain cantons, began his speech by explaining that the mountains occupy 43% of Swiss territory, but only 13% of the population live there. Therefore, if there are no solid infrastructure or good connections in the mountains that allow them to develop, it is a major problem. However, he added that the Alpine Canton Conference addresses a wide range of issues, which are of interest to most citizens, such as improving water management, tourism, agriculture, finance, and so on. With regard to the issue of tourism, he stressed that it is essential that the various offerings be environmentally friendly.