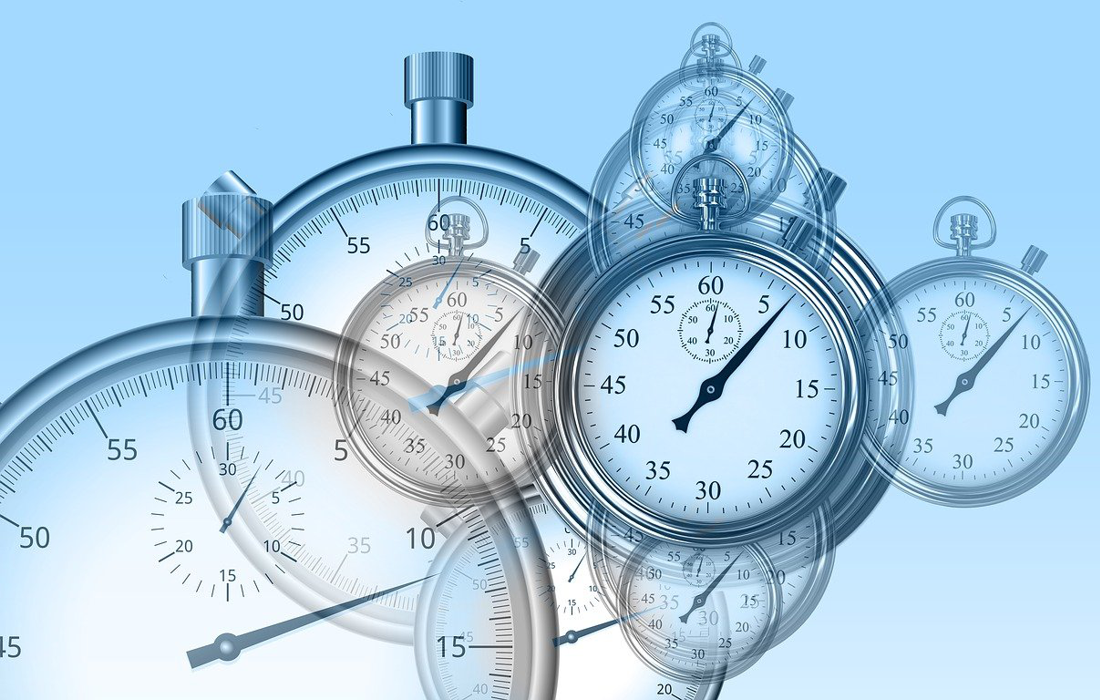 DIPLOCAT and the Barcelona Time Use Initiative for a Healthy Society association have organised the first of a series of three online talks on the time use policy and its impact on people's daily lives. Over the course of these three talks, good time policy practices will be presented in Catalan and European municipalities. The conclusions of the cycle will also be used in the next Barcelona Time Use Declaration, which is due to be published next autumn.

The first debate of the cycle on "The post-covid-19 sustainable economic recovery" was attended by Sílvia Llorente, Research & Policy Officer of the Metropolis Observatory, as moderator; Sònia Ruiz, director of Gender Services and Time Policies of the Municipal Management of the Barcelona City Council; Sabina Scola, from the Bolzano City Council Statistics and Timetable Office; Dolors Corominas, member of the Board of the Union of Shopkeepers and Merchants of Solsona; and Balazs Fejes, a senior expert in mobility planning at the Budapest Transport Center.

Laura Foraster i Lloret, Secretary General of DIPLOCAT, welcomed the attendees before explaining that we are faced with a growing issue that requires more debate than ever before. Foraster stated that there is a broad consensus on "the need to promote changes that will bring us in line with the rest of Europe, leading to more rational and healthy schedules that will allow us to enjoy more free time and make more efficient use of it". She also referred to the European debate on the removal of seasonal time changes. However, as things stand, there is no clear unanimity between countries on this issue.

The speakers shared the time use initiatives that they are implementing in their respective municipalities, often in an innovative way, as a sign of political commitment to make progress in this area. The Barcelona City Council model, as explained by Sònia Ruiz, is based on the integration of a cross-cutting time policy model and a post-covid-19 economic recovery based on gender equality and justice that is both efficient and environmentally-friendly. Two initiatives have been launched. The first is the internal organisation of the institution itself and the bodies that make it up, putting people's lives at the centre. This entails a series of recommendations that take into account the specific aspects of each individual and the whole department for which he/she works. The second initiative is aimed at the entire population living in the municipality. This is the Concilia project, which focuses on children outside school hours.

From Hungary, Balazs Fejes explained the A casa Budapest programme, which the new municipal government has started to implement. One of the pillars of the program is the "green city" policy, which also refers to the need to create a "10-minute city" in which distances are reduced and neighbourhood life is promoted. This involves reducing private transport and increasing the use of public transport; creating safe routes for children to walk to school and for the population as a whole to go about their daily lives; improving the city's air quality via reductions in CO2 emissions; and the promotion of locally-sourced produce. The ultimate goal is to achieve a vibrant and healthy city in which local products are the priority.

Dolors Corominas spoke about the debate that arose in the municipality of Solsona, as a result of the pandemic, on how well the economy is suited to current schedules and restrictions. As a result of this debate, all shops agreed to establish a set opening hours schedule, which was agreed to by the City Council. The initial pilot test was a huge success, improving the social, work and personal lives of many people. According to Corominas, this agreement between businesses and the City Council should now be formalised in law.

Finally, from Bolzano, Sabina Scola spoke about the local and global need to reconcile family and work life. A round-table discussion was set up in Bolzano which involved trade unions, the Single Guarantee Committee, the Equality Committee, the Personnel Office and the City Council's Time Use Office. The proposed actions included flexible ways of working. A prime example of which is smart working, which had already been introduced at a national level and regularised in 2017. This system introduces a new way of working, inherent in space-time and that adapts to the needs and conditions of each person. Trust between employee and employer, working together to meet the targets of an institution or company and the optimisation of tools and technologies are key elements of this. What started as a pilot test is now a well-established policy.