Time management, a tool for transforming cities and our daily routines 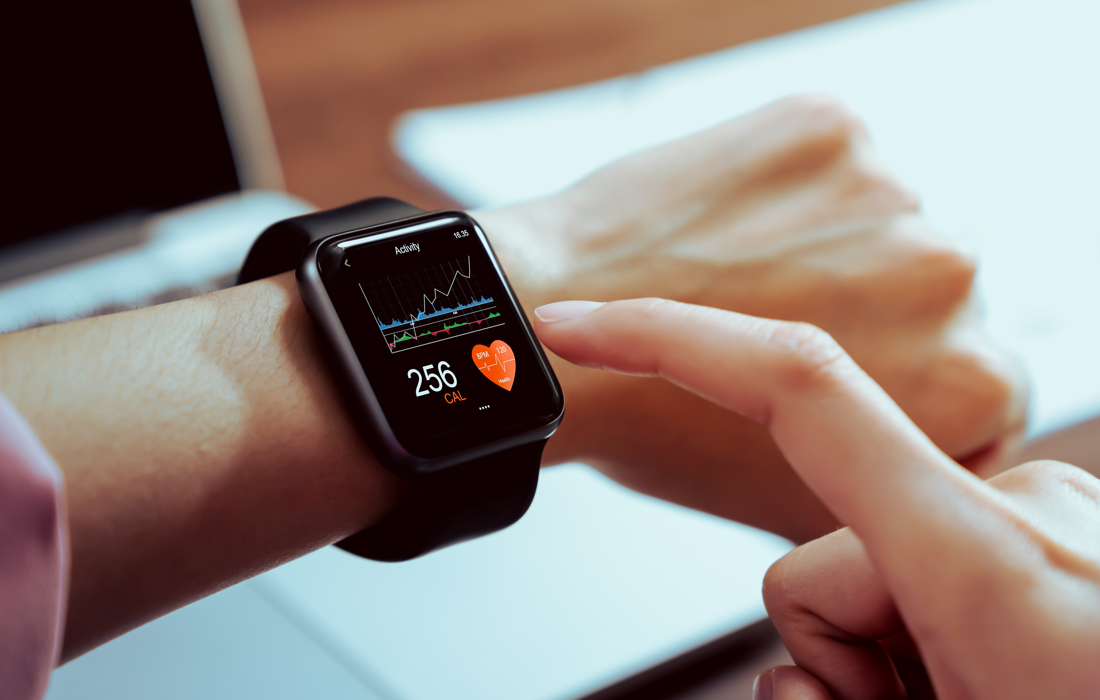 Today it was the conclusion of the cycle of virtual debates about time usege policy and its effect on people's daily lives, organised by DIPLOCAT and the Barcelona Time Use Initiative for a Healthy Society association.

The third and final debate in the cycle, on the subject of "Chronobiology as applied to our daily lives", featured the participation of Anne Le Floch, the vice-president of Rennes Métropole council; Glòria Plana, the councillor responsible for Economic Development on Girona City Council, and Àngel Puig, the councillor responsible for Economic Development on Argentona Municipal Council. The moderator of the session was María de los Ángeles Rol de Lama, Professor of Physiology and co-director of the CronoLab research group at the University of Murcia.

Laura Foraster i Lloret, the General Secretary of DIPLOCAT, welcomed participants and reminded them that we are living at a crucial moment for reorientating time policies in public organisations and administrative bodies.  Foraster stressed that "the pandemic accelerated the application of initiatives that will probably transform cities and our daily routines. Changes have taken place that are here to stay."

This was followed by an introduction by Rol de Lama to explain the definition of chronobiology, a discipline that studies biological rhythms, known as circadian rhythms, which regulate the various different processes experienced by our bodies in cycles lasting approximately 24 hours, especially through the rhythm of our sleeping and waking hours. The Professor explained that the disruption of this internal rhythm has often been linked to physical and mental illnesses, so that the application of public policies to improve time use also leads to an improvement in people's quality of life. The moderator then invited the guest speakers to make their contributions.

The first to take the floor was Jean-Yves Boulin, the coordinator for time use of the European City Network, who explained what his association is and the function it performs.  This body is formed by organisations and local authorities from various countries in the European Union, and was founded through a need to establish a forum for collaboration and the exchange of ideas concerning time use between various European cities and regions.

Speaking from Rennes, Anne Le Floch outlined the strategy followed in Britain since 2002. The aim of the Rennes Métropole council is to implement public policies so as to succeed in changing citizens' timing habits by de-congesting of the Rennes metropolitan area.  She referred to various initiatives, studies and projects carried out in Britain. There were remarked two of these. The first was a modification of the starting times at the University of Rennes 2, which resulted in a reduction by 17% of the number of people using the metro system during the rush hour. The second concerns a study which aimed to raise public awareness of the importance of time use and to inform the debate about time use reform. Companies and citizens took part in the study, which concluded that the concentration of the city's activity was mainly determined by two vectors: work and education.

For her part, Glòria Plana emphasised Girona City Council's firm commitment to time use reform.  This took form in 2015 with the Commitment to Punctuality, a self-assessment tool that contributes to improving the efficiency of time use in the internal and external channels of communication and participation in the city and city Council of Girona.  During this time, this commitment has been consolidated through two initiatives. The first was the Girona Network for Time Use Reform, the first of its kind in Catalonia formed by over 50 companies of the city. This was a forum for the participation of organisms that wish to apply and publicise specific measures relating to time use reform. Among other actions that have been promoted, there is a leadership programme to improve management and planning of the time use of companies' employees and departments. In the next few weeks the holding of the 1st Girona Network for Time Use Reform Awards will be announced. The second initiative is the Girona Time Pact, a project to encourage the reorganisation of time use within the general population so as to improve the quality of citizens' lives.  Since 2016 two sectoral round tables have been convened in the fields of education and culture in order to identify the challenges to be overcome as we continue to work towards a comprehensive reform of time use.

Next Àngel Puig spoke of the importance of establishing appropriate timetables for young people in their leisure activities too, and referred to good internal practices for monitoring time use. To this end, in the town of Argentona a round table was created in 2015 between local shopkeepers, companies, schools and organisms from the world of leisure, with the specific intention of exerting a notorious influence on the world of young people.  This objective was implemented in two fields of activity. In the world of leisure, a change in time routines was achieved relating to all activities. These measures also enjoyed the full support, commitment and acceptance on behalf of the young people's families. In schools, despite the presence of a little more hesitation in certain respects, practical changes in daily routines were also achieved.  Furthermore, these measures had an inevitable knock-on effect, bringing forward the times at which cultural and leisure activities are held in the town, and also affecting shops' opening times. Puig explained that the introduction of these changes has been relatively easy in Argentona, and the municipal council is committed to publicising and sharing the experience with top-level public authorities so as to achieve the widest possible participation.

Finally, the cycle was brought to a close by Ariadna Güell, the joint coordinator of the Barcelona Time Use Initiative for a Healthy Society. The conclusions will be used to contribute to the future "Barcelona Declaration on Time Use", planned for next autumn.