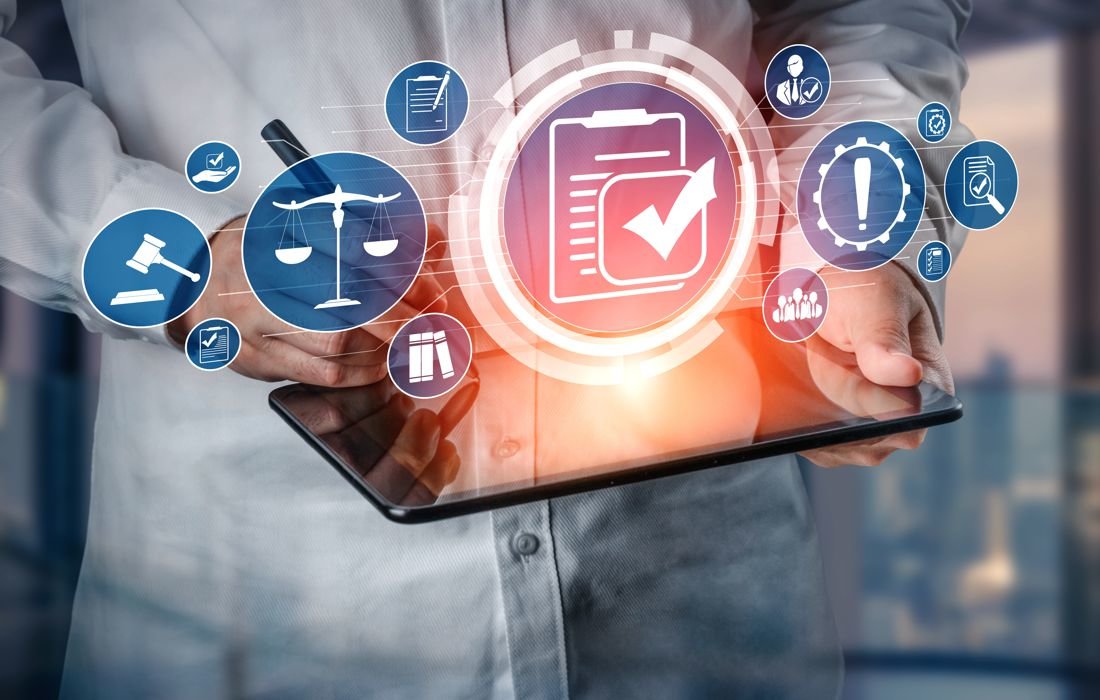 DIPLOCAT and the Secretariat for Open Government of the Ministry for Foreign Action and Open Government have welcomed the second and final session of the conference cycle on the 'good governance of local bodies and public sector innovation'. Laura Foraster i Lloret, Secretary-General of DIPLOCAT, welcomed the participants and began the event by highlighting the importance of internationalising the local sphere, which comprises a significant proportion of the consortium's member entities. She went on to say that entity's goals include promoting "international dialogue by building bridges between Catalonia and the rest of the world" and encouraging "the study, analysis and exchange of international experiences and best practices". DIPLOCAT organised the session to present some of the instruments the Council of Europe and the OECD make available to local bodies, and gain a first-hand understanding of the experience of various local administrations given that, as the Secretary-General remarked, "we live in an age where the successful projects are the ones that work from the bottom up because we can only achieve global goals if everyone is involved".

Foraster then handed over to the Minister for Foreign Action and Open Government, Victòria Alsina, who stressed the need for concrete innovation in public administration. Alsina underlined the fact that the new governance framework involves "harnessing collective intelligence and encouraging public-private collaboration", adding that "the pandemic has shown us we need to take advantage of data. Local challenges are global, and global challenges are local; therefore, collaborating with municipalities is now more imperative than ever".

This second and last session of the cycle benefited from the participation of Cesare Colombo from the Centre of Expertise for Good Governance, an initiative of the Council of Europe's Directorate of Human Dignity, Equality and Governance, and Mauricio Mejía, policy analyst for Open Government and Innovation at the OECD. Subsequently, a round-table discussion was moderated by Àstrid Desset, vice-president for the External Projection of the Catalan Association of Municipalities (ACM), in which the following people spoke: Maria del Mar Zabala, Director-General of EUDEL and Pere Gutiérrez, Coordinator of Viladecans City Council's VILAWATT project.

Cesare Colombo presented the instruments offered by the Council of Europe to support good governance in local bodies. In his explanation, he referred to the Council of Europe's 12 principles of good democratic governance and identified the instruments available to uphold each principle. In this context, he gave the example of the Leadership Academy Programme and the Best Practice Programme for Local Governments, ELoGE, which fall within the framework of the second principle on the responsiveness of local bodies, i.e. their ability to adapt goals, rules, structures and procedures to the legitimate expectations and needs of the citizenry in a reasonable time. However, Colombo dedicated much of his presentation to talking about the European Label of Governance Excellence (ELoGE), a programme that has been promoting good governance among local entities for more than 10 years. ELoGE serves as an instrument that allows local entities to compare their working practices to the 12 Council of Europe principles and rewards those with the highest level of compliance.

Mauricio Mejía then presented the instruments the OECD makes available to local bodies to improve governance and innovation, the majority of which are written guides and programmes that support sub-state governments as a whole, with the aim of giving citizens a voice. The first instrument he talked about was an OECD Recommendation on Open Government, which was adopted by the Council in 2017 and was the first international legal instrument in this field. The recommendation contains 10 provisions on Digital Government and Public Innovation. Another idea they're currently working on is the concept of Open State, which could occasionally work at the local level with more significant results than at a national level. Mejía explained that they produce OECD studies and guides on Open Government in various cities and countries, and they also have a global guide on deliberative assemblies. This has had a significant impact within the OECD member states and beyond, good examples being the Citizens' Assembly on Same-Sex Marriage held in Ireland or France's Climate Assembly. Moreover, the OECD has other instruments designed to support sub-state governments, such as the Toolkit Navigator for best practices and DGREGIO (for technical support and advice).

Following the two contributions on tools for the good governance of local bodies and public sector innovation, Astrid Desset began the round table discussion on the various experiences of using some of the instruments previously mentioned. Maria del Mar Zabala spoke on behalf of EUDEL (the Association of Basque Municipalities) and its experience of working with the Council of Europe to implement the ELoGE programme in several local governments keen to make improvements in good governance and public sector innovation. For the fourth edition of the programme, they intend to update the ELoGE programme and the 12 Council of Europe principles to bring them into line with the UN's 2030 Agenda. The ELoGE methodology is very much based on the most advanced European policies in terms of transparency, participation, sustainability and planning, but it also focuses on self-assessment and mutual best-practice recognition between municipalities in order to share experiences and encourage other local governments to work towards improved governance and innovation. The annual self-assessment process requires entities to improve constantly so as not to lose the Label issued by the Council of Europe. The feedback from the Basque municipalities and, in particular, from EUDEL was overwhelmingly positive. Nonetheless, Zabala reiterated the importance of the work they're currently doing to ensure the municipalities that didn't receive the Label will do so this year.

From Catalonia, Pere Gutiérrez talked about his experience as the coordinator of the VILAWATT project for Viladecans Town Council, highlighting its participatory element and stressing the impossibility of achieving an ecological energy transition in a society without citizen participation. VILAWATT is framed within the Urban Innovative Actions initiative funded by the European Regional Development Fund. The project aims to test new ideas for sustainable urban development in complex contexts, and it was chosen along with Gothenburg and Paris as one of the 3 finalists from the 378 projects submitted by various European cities. It addresses the Sustainable Development Goals, and one of its most significant achievements has been the creation of the public-private consortium VILAWATT, which aims to increase the use of green and sustainable energies by promoting energy sovereignty and citizen participation. The consortium provides services such as energy rehabilitation for buildings, advice and training, energy supply, and it even has its own currency, which contributes to the significant participatory and awareness-raising elements of the project.

In conclusion, the session highlighted the need for local government to continue to strive for open government, incorporate citizen participation and support active transparency policies. The tools offered by both the Council of Europe and the OECD can provide an excellent example to follow and serve as valuable instruments for local governments working towards good governance and public sector innovation.