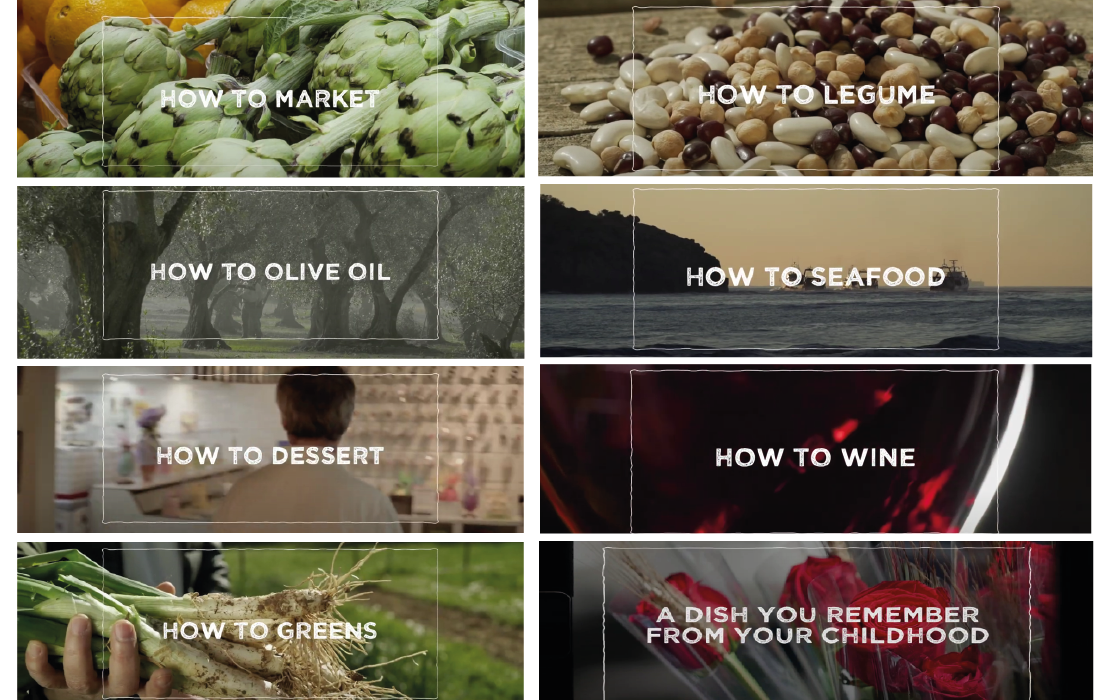 Within the framework of its #BooksAndRoses campaign, DIPLOCAT and the Farragut Fund of New York made eight videos with Catalan chefs promoting the Mediterranean products and diet. As they are intended for an international audience, all the short videos on "How to ... Mediterranean Diet" are subtitled in English.

In each video, a renowned Catalan chef shows an ingredient or set of products characteristic of the Catalan cuisine and the Mediterranean diet. To close the video, the chefs also make a brief book recommendation. This is because the videos were made in the context of the Sant Jordi or #BooksAndRoses festival in New York.

The available videos are: