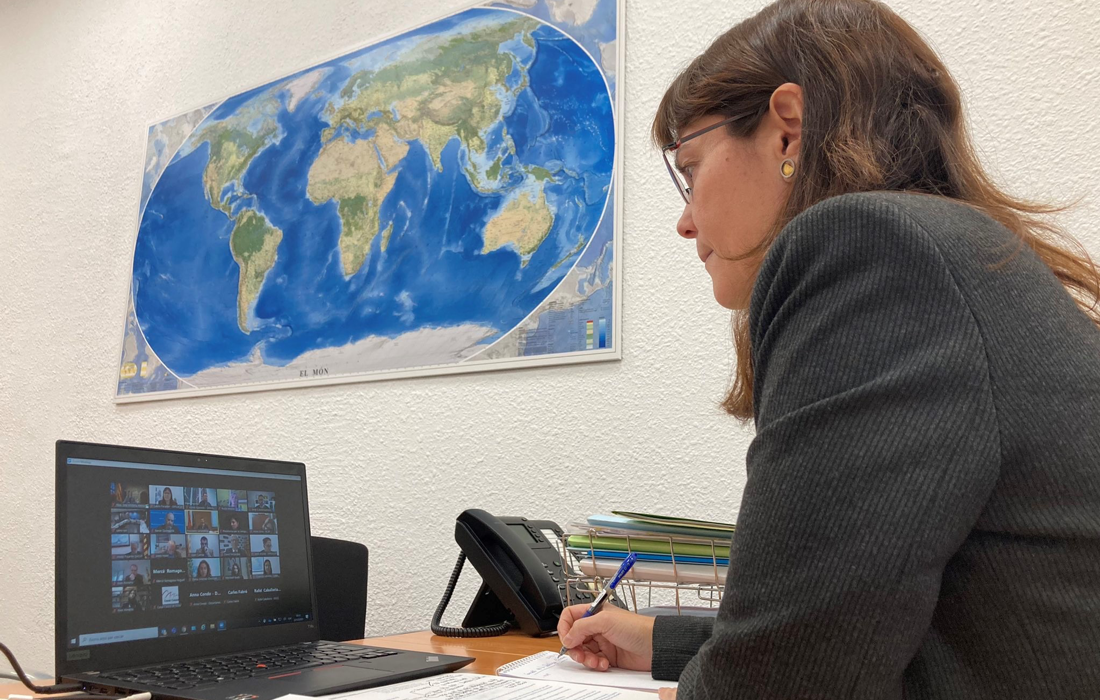 The new entity is an advisory body of the Catalan Government

During her speech, the secretary general of DIPLOCAT, Laura Foraster i Lloret, briefly presented the consortium and showed her willingness to work together. Project manager Jordi Arrufat talked about the main initiative that DIPLOCAT has been carrying out with Catalan communities abroad since 2015, the Sant Jordi internationalization campaign known with the #BooksAndRoses hashtag. Arrufat invited participants to send comments and suggestions to improve the initiative. DIPLOCAT believes that Catalonia's Day of Books and Roses has the potential to become a great global celebration, in the same way that the lunar new year is a celebration that represents Chinese culture and St. Patrick's Day is closely bond to Ireland.

The next meeting of the Council for the Catalan Community Abroad is scheduled to take place in February 2022.