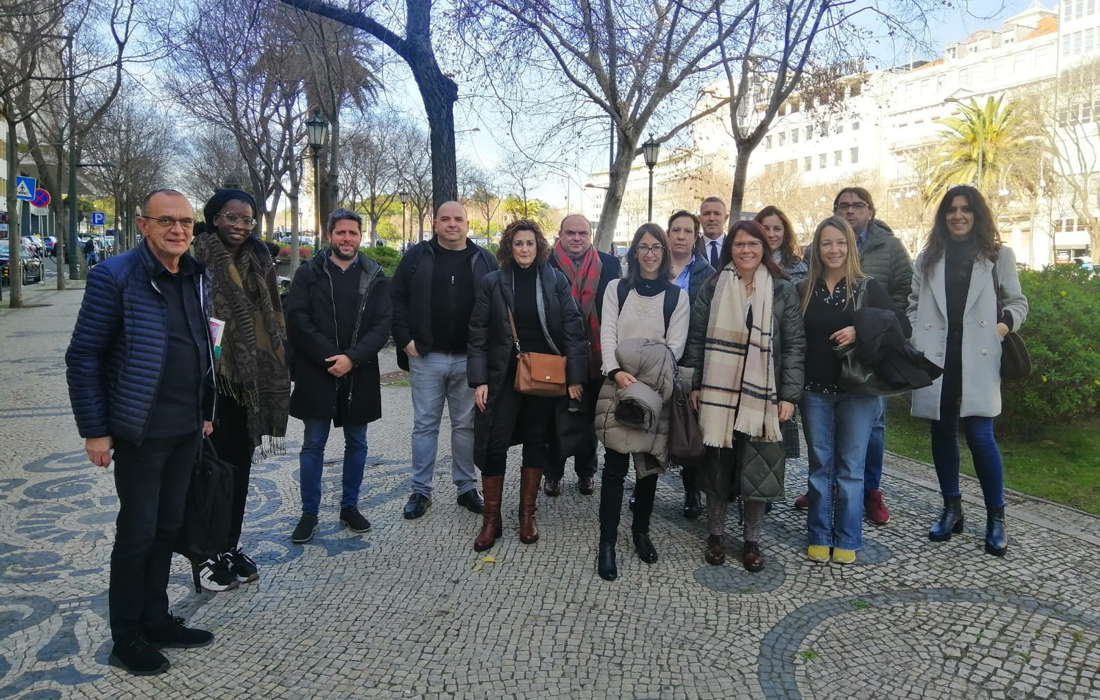 A delegation made up of elected officials and project managers from various entities that are part of DIPLOCAT (UGT, CCOO, Group of Entities of the Voluntary Sector of Catalonia, and the municipalities of Lleida, Barcelona and Tarragona) will travel from Wednesday to Friday to Portugal to get to know at first hand various projects in the field of social policies. For years, economic experts have been talking about the "Portuguese miracle" to refer to its economic growth, but Portugal is not escaping the negative effects of phenomena such as tourism or the current health pandemic either.

As in Catalonia, in Portugal tourism is also both a driver of growth and a source of problems in areas such as employment and urban growth: temporary, seasonal and precarious labor market on the one hand, and difficulty of access in housing in large cities, interference in the rental market, and gentrification and eviction of residents with fewer resources on the other. The covid-19 pandemic, which has disrupted the tourism sector from top to bottom, could be an opportunity to rethink certain city policies and models, which are currently being debated all around the world.

The organization of this trip, born from a proposal by trade union UGT of Catalonia, is the responsibility of DIPLOCAT and the Delegation of the Government of Catalonia to Portugal. The delegate, Rui Reis, will take part in the different activities of the trip. The secretary general of DIPLOCAT, Laura Foraster i Lloret, who will accompany the delegation, explains that the aim of the trip "is to create links between Catalonia and Portugal through the exchange of experiences and good practices" and that the similarities between the two countries "can make us discover interesting solutions to similar problems."

The participants in the trip are the following:

Among the activities scheduled for the three days of the trip are institutional meetings with the municipalities of Lisbon and Porto, contacts with the main Portuguese unions (UGT and CGTP) and meetings with various civil society representatives (associations, NGOs, academics and urban planning experts).