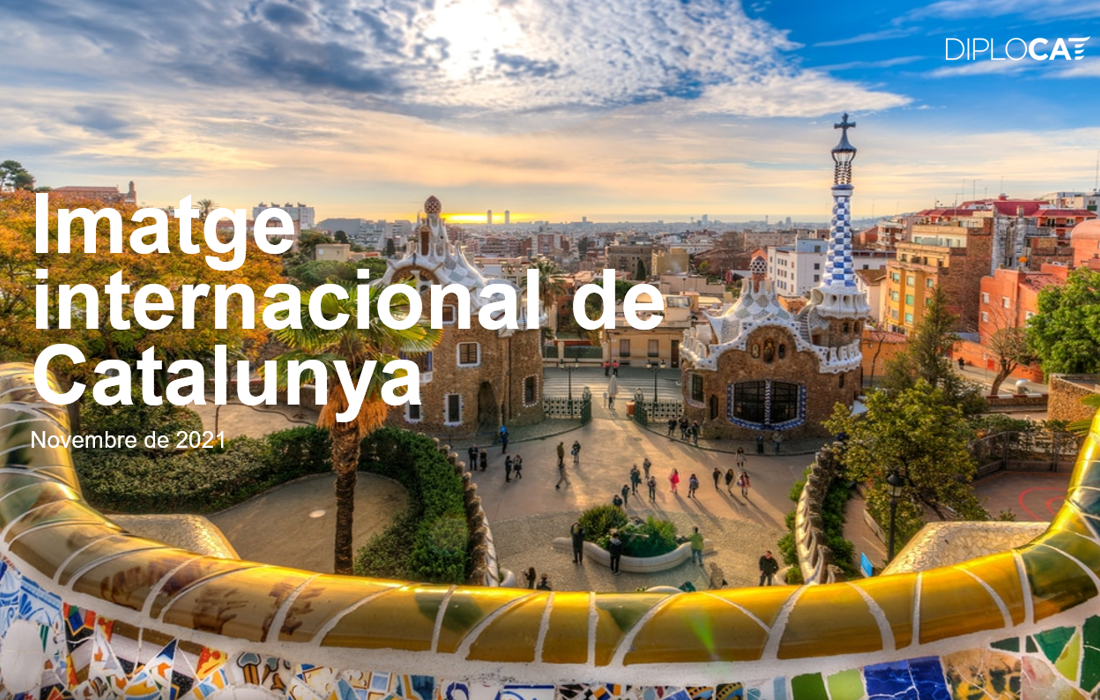 According to a report on the international image published by DIPLOCAT

The general image of Catalonia that European and American citizens had in 2020 was positive (7.5), even slightly higher than that of 2019 (7.4). The highest scores come from Mexico and Brazil (8.3), while the lowest are from Sweden (6.5) and Estonia (6.7). Landscape, climate, culture and gastronomy are some of the aspects that justify the positive figures. This is one of the many conclusions that emerge from the report on the international image of Catalonia done by MTR (More Than Research) on behalf of DIPLOCAT.

The study deals with the image, reputation and international assessment of Catalonia among informed European public opinion and is based on a survey by DIPLOCAT, contrasted with other public surveys (CEO, Real Instituto Elcano) and aggregate data (Idescat , INE, Eurostat, OECD, World Bank) available. DIPLOCAT's own survey was conducted between 10 and 24 December on a total of 9,217 people over the age of 18 interested in international affairs from the following countries: Estonia, France, Germany, Italy, Latvia, Slovenia, Sweden, Switzerland, United Kingdom, Netherlands, Croatia, USA, Mexico, Argentina and Brazil. The margin of error of the survey is +/- 1.04%, with a confidence interval of 95.5%.

The main strengths of Catalonia are the fact that it is an attractive region, with good weather and friendly people, and where it is easy to eat well. Catalonia is also notable for its political situation, which is mentioned spontaneously by 26% of respondents and is the most frequently mentioned concept. As a tourist destination, Catalonia is highly valued, reaching a score of 8.5. Barcelona is still the city of reference, with more than 65% of mentions and being the main attraction. 44% of respondents consider Catalonia to be economically very attractive, being a region perceived as a place where it is easy to do business. Catalonia also gets a good rating in terms of solidarity, environment and immigration.

As for Covid-19, the majority of citizens believe that the pandemic has been better managed centrally than decentralized. Germany is the country that would have handled the pandemic the best and the US the worst. The measures implemented by most countries have been positively assessed, highlighting strict confinement, the imposition of quarantine, the rapid closure of productive activities and diagnostic tests. Respondents' views on the role played by the EU during the crisis have not strengthened or weakened the institution. Brazilians are the most optimistic about the role of the EU during the pandemic, while those who value the EU's role the least are the Germans.