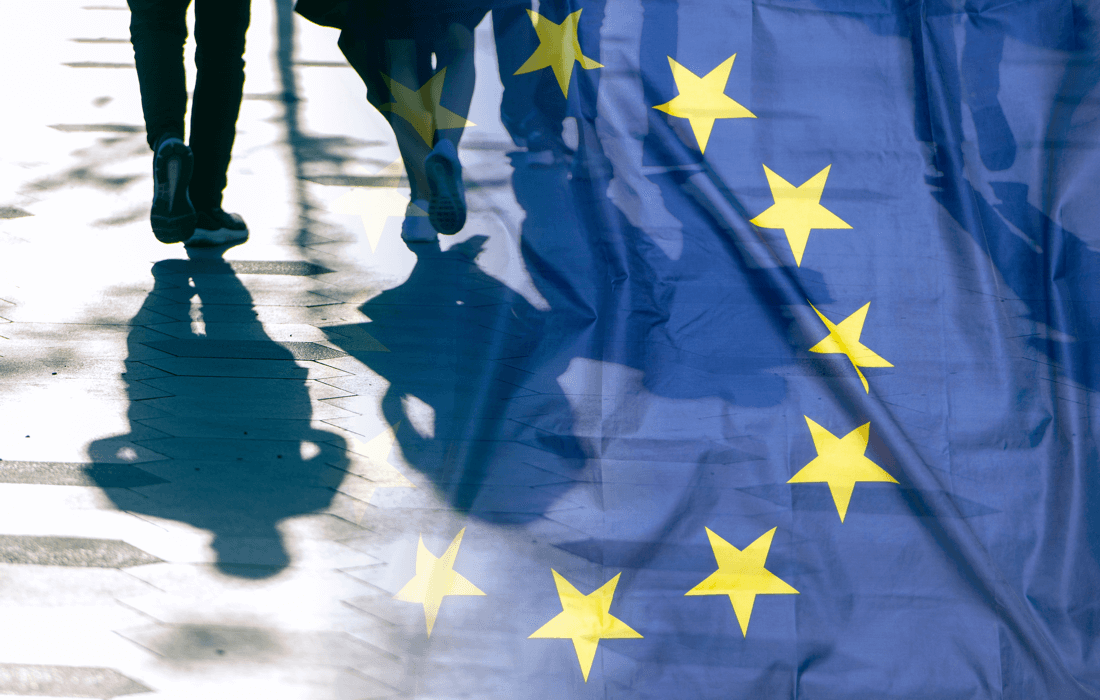 With a debate on European values ​​on 3 June, with the participation of Federico Mayor Zaragoza, former Director-General of UNESCO

This year, Manresa is celebrating the 500th anniversary of Ignatius of Loyola's stay in the city, where he lived a strong spiritual mystique and solidarity with poverty. Coinciding with this anniversary, DIPLOCAT, together with Manresa City Council and Catalonia's Ministry of Foreign Affairs and Open Government, wants to promote a debate on how Europe has been transformed during this half-millennium and where its future lies. The ultimate goal is to hold a European meeting of cities of reform and counter-reform, and for this reason representatives of Wittenberg, Rotterdam and Rome, as well as the hostess Manresa, have been invited to take part.

Federico Mayor Zaragoza, former Director-General of UNESCO and Co-Chair of the High-Level Group on the Alliance of Civilizations, has also been invited to give the inaugural talk on "The values ​​of Europe today". The conference will take place in the Plana de l'Om Auditorium in Manresa on the morning of 3 June and will be part of the events included in the Conference on the Future of Europe (CoFoE), the public forum organised by the EU to encourage citizens to participate in the debate on the priorities and the key challenges of Europe. The event will feature performances by the group Schola Gregoriana de Catalunya, as Gregorian chant is a musical style that reached its peak during this period.