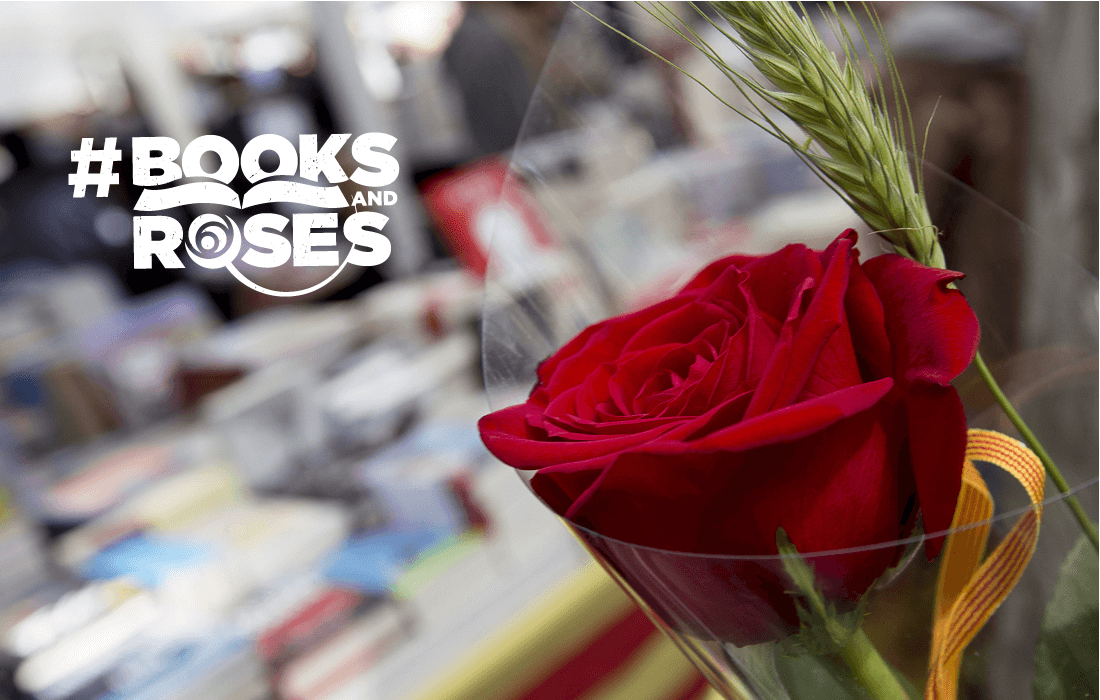 In 2015, DIPLOCAT launched a project to internationalize Catalonia's Day of Books and Roses, or Sant Jordi festival, on 23 April. The project is mainly based on the #BooksAndRoses social media campaign and a website. This year, the figures clearly show that face-to-face events and a certain normality are back. Last year, there were 57 events in 28 countries, most of which were virtual events. In contrast, this year the website already records 331 events in 239 cities in 38 countries, from the Netherlands to Venezuela, Japan and Costa Rica. This figure is significantly higher than the approximately hundred events that were organized before the pandemic and the reason for it is that more and more bookstores are deciding to join and give roses and bookmarks to all those who buy on that day, especially in countries such as Germany and France, thanks to initiatives led by the Delegations of the Catalan Government.

The Catalan communities that are scattered around the world also organize many of the literary events that take place these days. This year we find book presentations during Ramadan nights in Tunis, human tower (castells) workshops or exhibitions in Copenhagen, London and Berlin, and events in Asian cities that never joined before, such as Naha (Japan), Bangkok or Singapore. In the latter city, the Catalan Tourist Board will give roses in a central bookstore.

For the secretary general of DIPLOCAT, Laura Foraster i Lloret, "this year's figures are excellent news, because they not only point towards a possible end to the exceptional situation experienced in recent years, but also clearly show the international potential of the Catalan festival of books and roses, which allow Catalonia to present itself to the world with values ​​such as culture, reading, love and friendship, which we want to vindicate and which in a world where wars are still being fought are more current and necessary than ever ".

The Sant Jordi internationalization project focuses on the website www.booksandroses.cat, which offers information in several languages, an explanatory video and downloadable materials, such as a flyer available in more than 30 languages. The website is renewed every year and allows events to be grouped by country and category. One of the highlights of the website is a map where all the events related to Sant Jordi that take place outside Catalonia are announced and promoted. The website also offers the possibility of sending virtual roses and wishing a happy Day of Books and Roses to people who live far away.

At the same time, to make the 23 April festivity more well-known around the world, this year DIPLOCAT is inviting again a group of foreign journalists so that they can see and experience the atmosphere of the day in Barcelona. This year's delegation includes journalists from Germany, Croatia, Slovenia, Morocco, Norway, Poland and Tunisia. During their days in the Catalan capital, they will meet writers and publishers, visit cultural organizations and meet with directors of the Institut Ramon Llull and the Catalan Literature Institution, for example. They will also meet with the Minister for Foreign Action and Open Government, Victòria Alsina, and will attend the semi-finals of the Barça Women's Champions League.