New initiative for the international promotion of Catalan actors and actresses 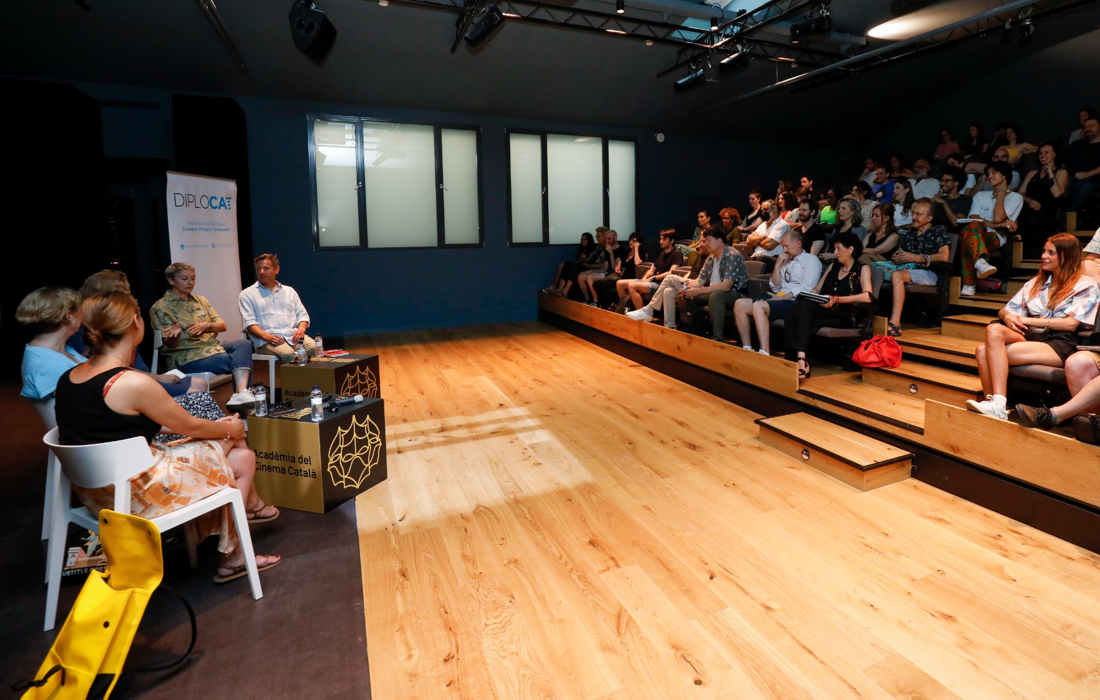 The Catalan Film Academy and DIPLOCAT have launched Catalyst for Talent, a new initiative created to international promotion of the acting talents in Catalan cinema and provide actors and actresses with practical tools and advice to extend their careers to other countries.

In the first edition of Catalyst for Talent, that took place today, two round tables have been organised with a group of international professionals linked to casting, and several Catalan actors and actresses who have begun to take the first steps into the international arena. They discussed their experiences and have given advice to the large audience on promoting their international career in a very complicated and competitive sector.

More specifically, the first round table, entitled What do we look for in an actor?, moderated by the academic and casting director Luci Lenox, with the participation of Sophie Holland, Camilla-Valentine Isola, Natalie Chéron and consultant Gary Broughton, focused on debating what casting directors want when looking for an international actor.

The second panel, moderated by Pep Armengol and entitled All the world's a stage, discussed how to build an international career in the field of acting. In this case, the participants were Ricard Balada, Claudia Trujillo, Edu Lloveras and Claudia Bassols.

The 1st edition of Catalyst for Talent will close tomorrow, Thursday, 14th July, with an event for networking organised as part of the Catalan Film Summer Festival.