The First Ibero-American Schedule and Time Use Week: the right to time as a citizen's right 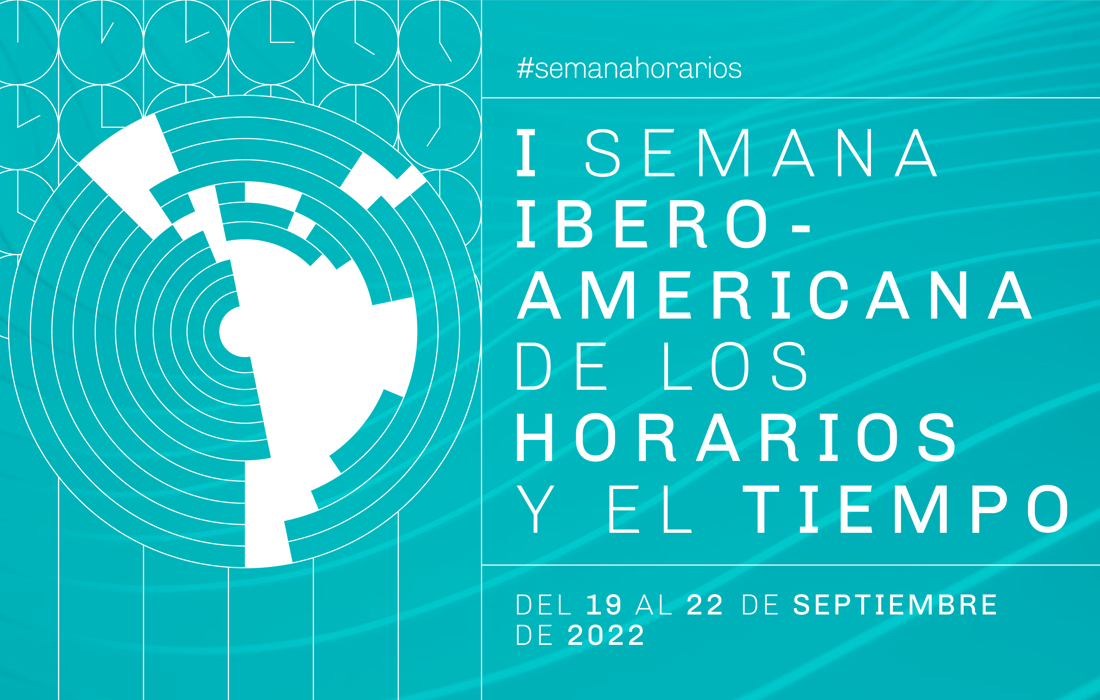 DIPLOCAT and the BTUI inaugurated the conference, which was basically held virtually

Yesterday saw the opening of the First Ibero-American Schedule and Time Use Week, organised by DIPLOCAT and the Barcelona Time Use Initiative for a Healthy Society (BTUI), which will work until September 22 to bring together experts in time use policies and political representatives of Ibero-American civil society.

At the opening ceremony, Laura Foraster i Lloret, Secretary General of DIPLOCAT, introduced the organisation and explained how the topic of time has entered the debate in recent years and has been placed on the agenda of most public institutions in Catalonia, with the example of Barcelona as World Capital of Time Policies. According to Foraster, "the right to time has a full impact on our lives, on our happiness, on our well-being, on the reconciliation of family, work and personal life, on performance, on co-responsibility and gender equity, and even in energy sustainability".

For her part, Marta Junqué, co-coordinator of the BTUI, raised the challenge of spreading this debate around the world, which is why this conference has now been organised to focus on Latin America. Junqué invited the participants to sign the Barcelona Declaration on Time Policies, "as a starting point for a common strategy for the right to time".

She was followed by an inaugural debate on "The key to happiness: the right to time", which included the participation of Sara Berbel Sánchez, municipal manager of the Barcelona City Council; Carl Honoré, spokesman for Slow Movement; and Ana Maria Tribin, specialist in public policy at the United Nations Development Programme. There was also a session on time research and public policy in Argentina, with Diego Golombek, director of the Interdisciplinary Laboratory on Time and Experience (LITERA) of the University of San Andrés, and Gonzalo Iparaguirre, Argentine Councillor for Scientific and Technical Research.

The week will feature five more sessions on the following topics:

The aim of the conference is to raise awareness among citizens and political, economic and social institutions about the importance and benefits of recognizing and guaranteeing the right to time as a right of citizenship. These are the first discussions on the awareness of time policies in Latin America. Most of the sessions will be virtual and held in Spanish.

Throughout the week, they will discuss good time policy practices that are being carried out in other municipalities and regions that are part of the Global Network of Local and Regional Governments for Time Policies, to achieve new adherence to the Barcelona Declaration on Time Policies and the aforementioned network.

This initiative also has the collaboration of the Latin American and the Caribbean regional office of the United Nations Development Programme (UNDP), the University of San Andrés (Argentina) and the Latin American Association of Time Banks and Latin American municipalities of the Global Network of Local and Regional Governments for Time Policies.