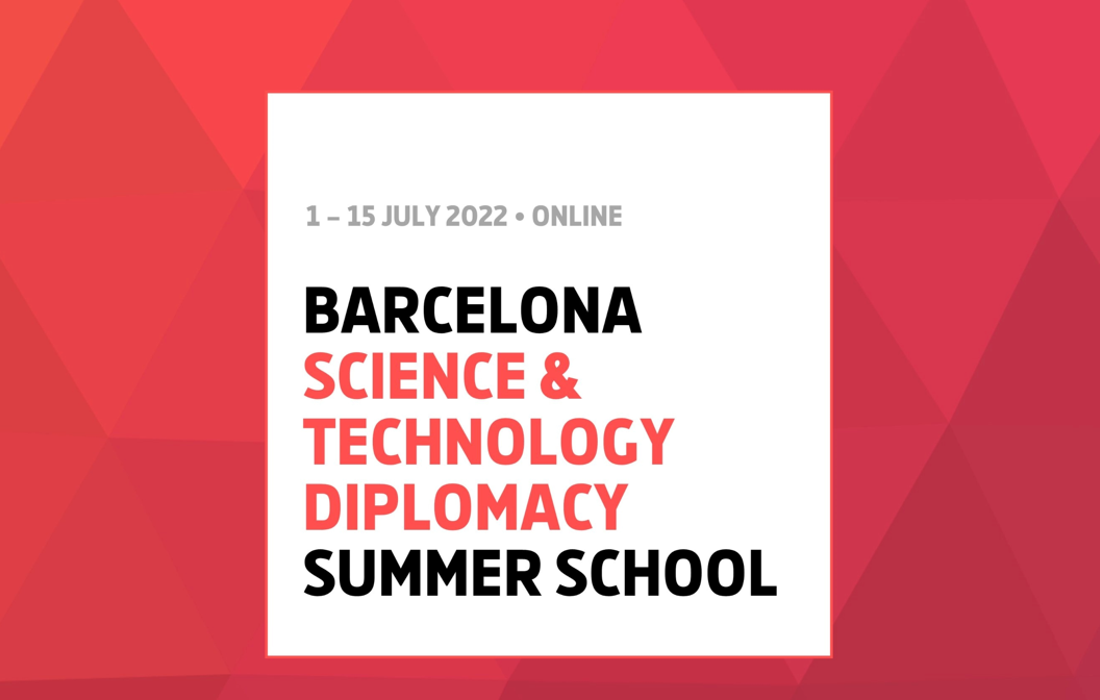 The event took place online from 1st to 15th July

DIPLOCAT, together with SciTech DiploHub, IBEI, CIDOB, the Barcelona Supercomputing Center, the Barcelona City Council and the Union for the Mediterranean have again organised this year the 3rd edition of the Barcelona Science and Technology Diplomacy Summer School on diplomacy in science and technology. The summer course took place online from 1st to 15th July.

The summer school has been inaugurated by the Government Secretary of Foreign Affairs, Gerard Figueras and the Counsellor for the 2030 Agenda, Digital Transition, Sports and Territorial and Metropolitan Coordination of the Barcelona City Council, Laia Bonet.

The secretary general of DIPLOCAT, Laura Foraster, also took part in one of the off-line sessions, introducing the subject of cities, under the title "Global cities and subnational scientific diplomacy". In her speech, Laura Foraster highlighted the global debate hosted by DIPLOCAT, "Cities and their international role in a world during a pandemic", which took place last December, beginning the cycle on the rise of cities in the international scene. Foraster stressed that "the great challenges of cities have become much more global and much more supportive, as well as with a much more cooperative. There is a new type of interaction between the different actors and, therefore, the distribution of roles between states, metropolises, regions and cities has adapted to these new needs". She also discussed the DIPLOCAT's activities related to science and technology, such as the Digital Talk on the challenges and opportunities for 5G in rural areas and small towns, the "Let's eat the future" conference, organised in conjunction with the CADS, and the roundtable of environmental scientists organised with Casa Amèrica Catalunya. 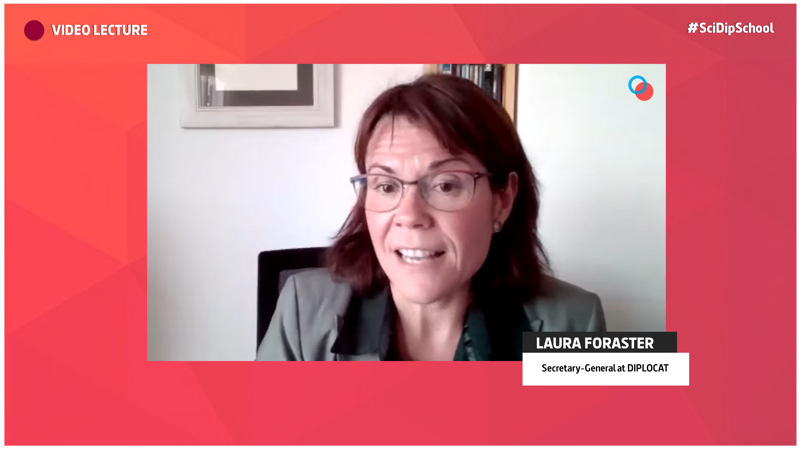 As in previous editions, the school is aimed at scientists, technology experts, diplomats and international relations professionals. On this occasion, 47 professionals took part as speakers, from more than 20 countries. The course, with more than 30 hours of live sessions and 10 offline hours, covered the most current topics on science and technology diplomacy, from technology diplomacy to climate diplomacy to global health diplomacy, with special attention to Europe, the Mediterranean and the role of global cities.

It should be noted that this has been the third edition of the summer school co-organised by DIPLOCAT. In 2019, the event took place in person, while in 2021 and 2022, the event was held electronically.