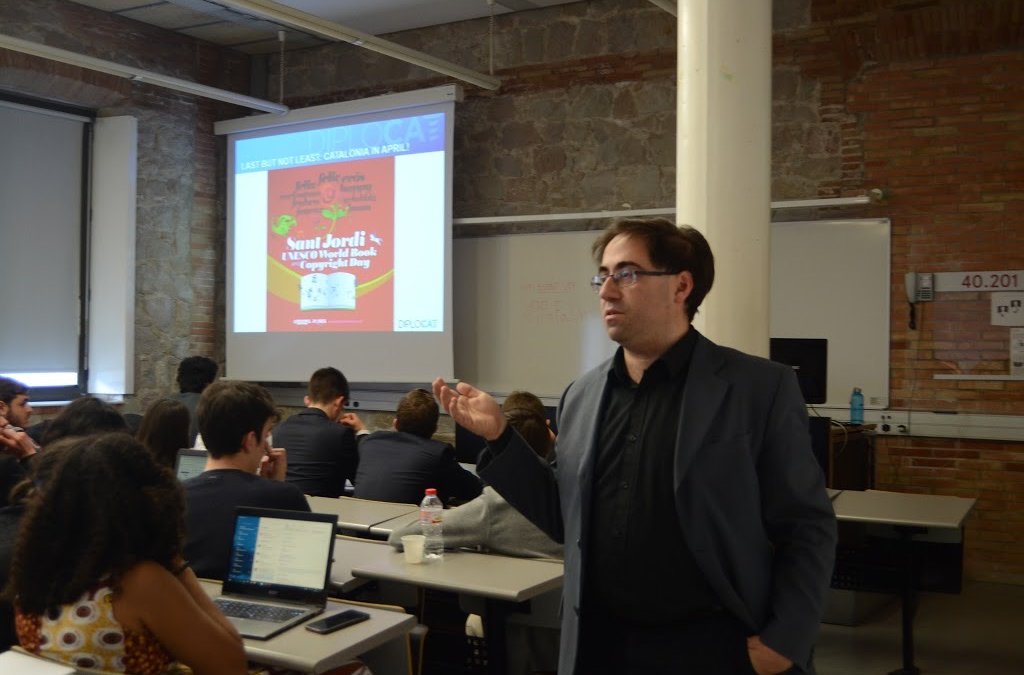 Diplocat collaborates with the Barcelona Debating Society in organizing the event

As part of a collaboration with the Barcelona Debating Society, Diplocat has co-hosted a weekend of English discussions with young college students from around the world, mainly from Europe, and young Catalan students. The main purpose of the debates, which were held in the premises of the Pompeu Fabra University in Barcelona, ​​is to promote English-language debates in Catalonia at university level in order to generate more confidence and encourage interaction in international settings.

At the opening ceremony of the conference, on Friday April 5, Diplocat organized a presentation and discussion with participants on the economic and cultural values of Catalonia, which also served as a welcome to the newly arrived participants.

Some of the participants in these discussions had previously participated in English-speaking competitions across Europe, such as the Oxford Women's Open, Vienna EUDC, Maastricht Open, Warsaw EUDC, Munich Open, Leiden Novice's and Novi Sad EUDC.