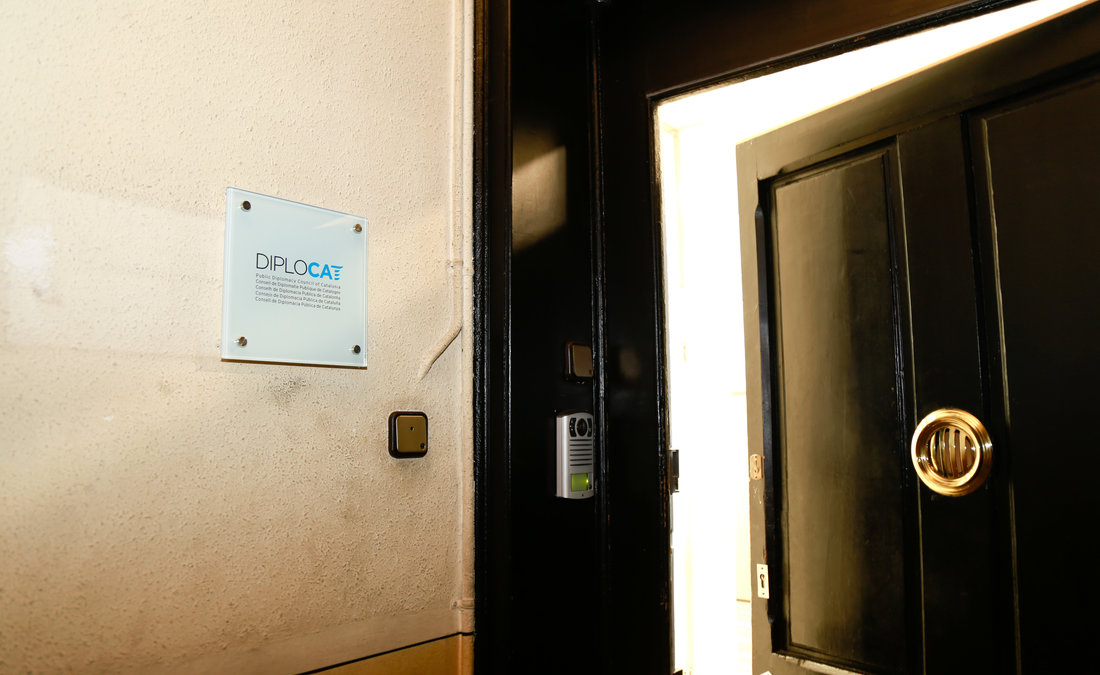 The Catalonia Open Doors project has been postponed until next year

Due to the global health emergency, the Public Diplomacy Council of Catalonia (Diplocat) has decided to cancel or postpone all planned public activities until Easter.

Among the suspended activities are a visit by international journalists scheduled for next week, a trip to Portugal to check cases of good trade union practices and social policies, and an international seminar on dialogue between religions and cultures in the Mediterranean.

Beyond Easter, the Open Doors Catalonia project has also been postponed until next year. During four days and coinciding with Sant Jordi’s Day of Book and Roses on April 23, 250 families in the Girona region were ready to open the doors of their homes to politicians, scholars, artists, journalists and language students from all over the world. The project, led by the Foreign Friends of Catalonia association, was supported by Diplocat and the City Council, the Provincial Council and the Girona Chamber of Commerce.

Over the next two weeks, most of the Diplocat staff will be telecommuting.