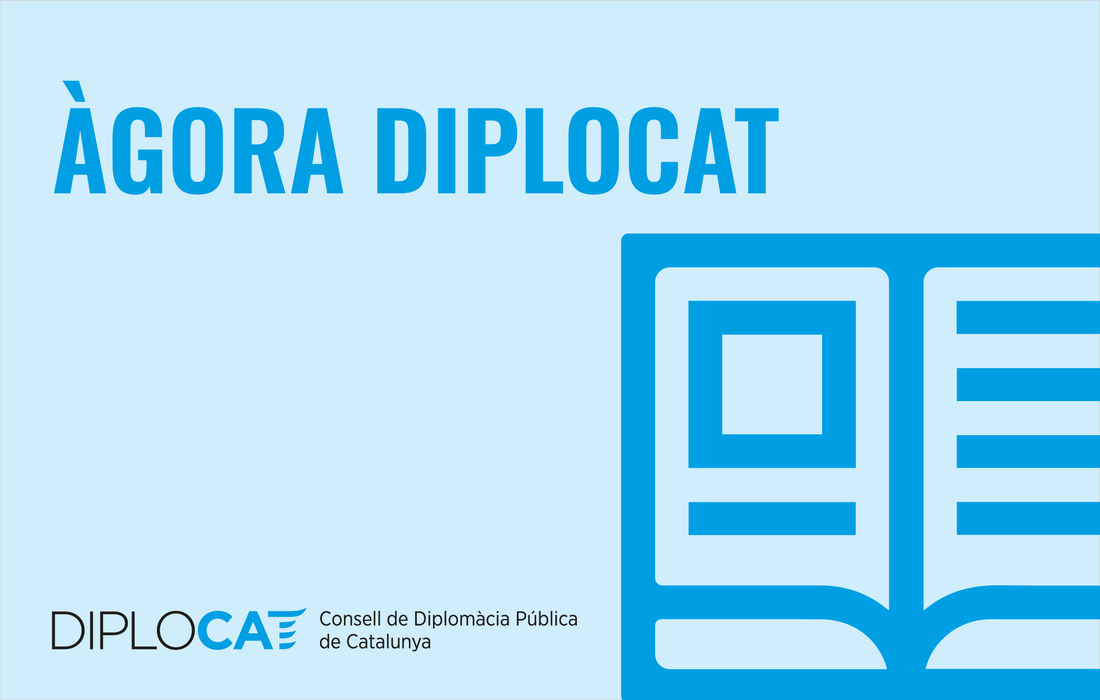 As of today, Diplocat launches a new line of publications called the DIPLOCAT Agora, which will bring together documents that are the result of seminars or conferences organized by the consortium. This makes it easier for the public to more easily access the content and conclusions of the debates promoted by Diplocat.

The series opens with the publication "The role of public diplomacy in the digital age", which includes a summary of the international conference organized in Barcelona in May last year. The keynote speaker at the conference was Nicholas J. Cull, expert and Public Diplomacy Professor at the University of Southern California.

For now the Catalan version of the document is accessible and soon there will also be versions in Spanish, English, French and German. In this case, a paper version of the publication will also be available soon. If anyone is interested, a copy indicating the desired language can be requested at info(ELIMINAR)@diplocat.cat.

The second document in the DIPLOCAT Agora series will be a summary of the international conference on sustainable food systems (Feeding on Future), which Diplocat and Catalonia's Advisory Council for Sustainable Development (CADS) jointly organized a year ago. This publication will be available in Catalan and English.

The documents in this new collection will appear in the publications section of the Diplocat website, where you can also consult other reports and more internal documents of the entity, such as the Strategic Plan 2019-2022 and the annual work plans and performance balances.