The climate and economic crises call for concerted action 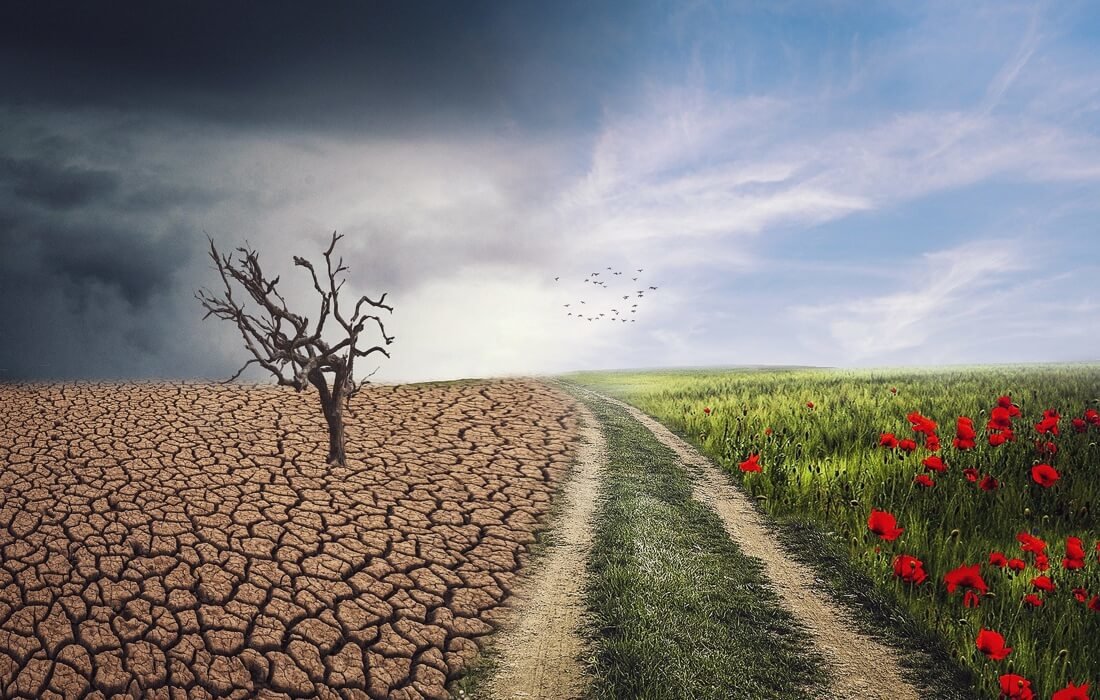 DIPLOCAT and the Advisory Council for the Sustainable Development of Catalonia (CADS) have today, 11 December, hosted a global online discussion about "The role of Catalonia in the fight against climate change: the 5th anniversary of the Paris Agreement". The event was led by Miquel Royo, Director General of Global Affairs in the Ministry of Foreign Action, Institutional Relations and Transparency.

Laura Foraster, Secretary General of Diplocat, and Marta Subirà, Secretary for the Environment and Sustainability, welcomed the participants. Foraster especially thanked Josep Garí for his suggestion to hold this event at a very appropriate time. She also mentioned the importance that the change in US president might have for cutting emissions and hitting targets. Meanwhile, Subirà noted the significance of 2015 for the environment since in addition to the Paris Agreement, Agenda 2030 was also adopted. She said that the Catalan environmental act was a pioneer inasmuch as Catalonia was the first sub-state entity to pass an act of this scale and ambition.

Next Josep Garí, a Senior Policy Adviser at the United Nations Development Programme, gave the keynote address entitled The Paris Agreement: scope and challenges. In his talk, he underscored the significance of this agreement as the most important international treaty of the 21st century which is the most international in reach and has brought about most changes. Garí pointed out that the problem of climate change is twofold as it has both energy and economic aspects. The innovation in the Paris Agreement lies in the proposal of political measures and financial instruments to drive economic change in response to the failure of the Kyoto Protocol, which was the first attempt to put in place schemes for cutting carbon emissions with an emphasis on developed countries.

Garí argued that the Paris Agreement lays the groundwork for governance in the 21st century which is based on universality: all countries and all stakeholders. The crucial point is that each country commits individually to the targets it sets for itself consistent with its capabilities and responsibilities. Moreover, these are public targets which can be reviewed by an independent institution and they have to be stepped up every five years. This is why it is so important to mark and talk about this Agreement in 2020, five years after it was adopted. The idea is to secure the commitment of all the stakeholders involved. Businesses and sub-state entities can also sign up and set their own commitments and targets. This universal approach and openness encourages and drives change towards a more sustainable world. It also delivers flexibility; for example, when Trump decided to pull out of the Agreement, California raised its standards in response.

Garí then unpacked the Agreement's most salient articles one by one and pointed out that the carbon and financial markets envisaged have not yet been fleshed out. He also spoke about the importance of adaptation to climate change which is provided for in Article 7. This is because it makes it possible to help the countries which are most severely hit by climate change and it was extremely significant in ensuring that many African countries joined the initiative. Finally, he stressed that the indicator of change is not economic but instead the unit used to measure our impact and which allows us to see the effect on sustainability is carbon.

Once the talk was over, a panel discussion was held featuring several experts and members of civil society who explored the impact and changes of the last five years. Pep Canadell, executive director of the Global Carbon Project, presented the 2020 data on natural and human carbon emissions. He noted that in 2020 emissions have fallen by 7%, something which had not happened in the last 200 years, but he also pointed out that this year we have stayed at home more. He said that since 2019 it looked as if emissions were no longer growing so much and were flat-lining, something which might be the first sign of the changes which have been taking place. He stressed that most of the major emitters have committed themselves to achieving zero emissions in 20 or 30 years' time and argued that now is a unique opportunity to unlock the changes needed to achieve energy sustainability.

Alba Cabañas, a CADS board member, kicked off her talk by looking at when the political interest in climate change began. She outlined how it has evolved at various levels and the need to expand the sustainability approach to take in more than just energy. She also pointed out that it is crucial to bring on board the financial and insurance industries to make business transition possible. She noted that apart from marking the five years of the Paris Agreement, it was also the first anniversary of the adoption of the European New Green Deal. Finally, she emphasised that the economic and climate crises ought to be tackled in lockstep and that our economic model needs to be revamped in order to make changes in sustainability.

Marta Torres, a senior researcher on climate and energy at the Institute for Sustainable Development and International Relations, was cautiously optimistic. However, she also pointed out that there is still a lot of work to be done despite the commitments which have been made and the widespread political meaning that climate change has attained in recent years. She stressed that the key to change is for each business, country or sub-state entity to identify priority investments and set out a clear course of action for the future which does not close doors while bearing in mind the expected impact on jobs that these changes may have, especially in terms of SMEs. She ended by saying that when we know what to do and how to do it, it will be time to work very closely together as everyone will be clear about what we need from each other.

From the perspective of civil society, Lucas Barrero, the driving force behind Fridays For Future, presented a realistic picture and pointed out that not many changes are evident. There are commitments yet there have not been many actions in recent years and only the pandemic has made emissions fall while at the same time increasing inequalities. He also commented on the failure to publish the Paris Agreement rulebook in 2020. As for the Catalan act passed three years ago, he said that most of the mechanisms it envisaged have still not been put in place. He underscored the social and ecological foundations of the current pandemic and the need to take action at all levels and in all coordinated sectors, starting with climate dialogue boards and assemblies.

The event wound up with a Q&A session which addressed the importance of encouraging all economic sectors to decarbonise the economy and make the switch to green energy, the key role of civil society and young people in recent years, the factors that compel compliance with the commitments of the Paris Agreement, and the adaptation of poor countries to new climate challenges.