From crisis to opportunity: towards innovative, sustainable and tech-based tourism 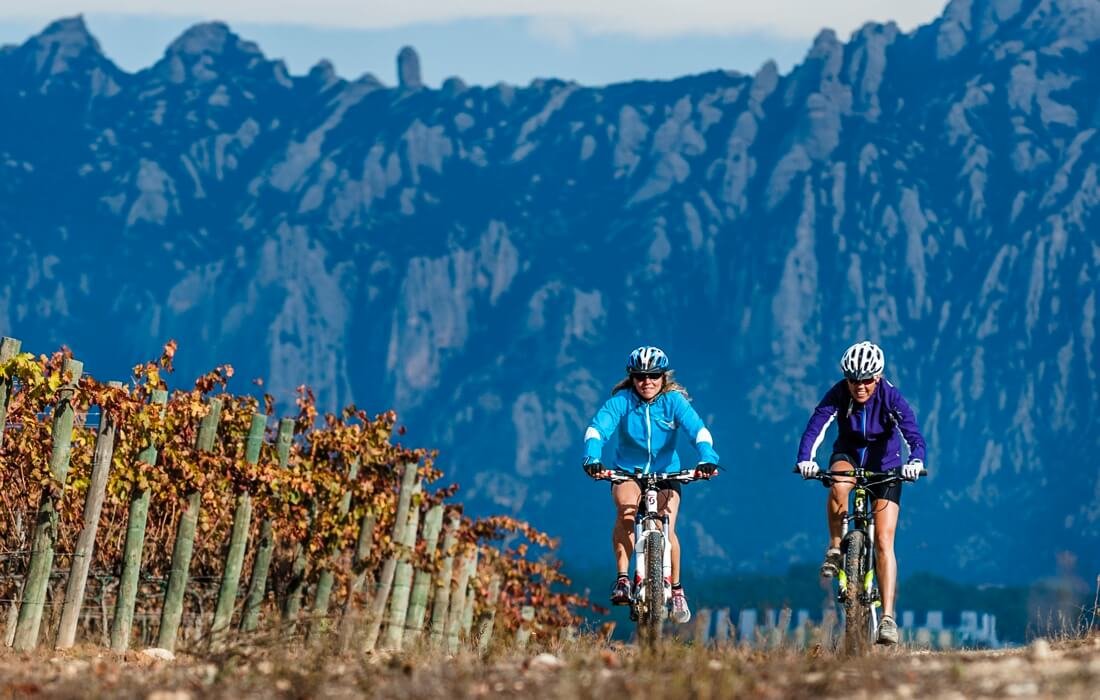 DIPLOCAT has today hosted the last discussion in 'The world after COVID-19' series entitled "Towards a new paradigm for the tourism industry; the role of local entities". Held in English, it explored the situation of the industry, the outlook for the future and the role of regional, provincial and local authorities in its recovery. Experts and others working in the industry joined the conversation.

Laura Foraster, Secretary General of DIPLOCAT, kicked off the event. She noted the importance of sub-state authorities in economic recovery and tourism promotion policies. She pointed out that tourism accounts for 12% of Catalan GDP which illustrates the significance of the issue for Catalonia and the economic impact that the crisis in the industry will have on its economy. During her introduction to the event, Foraster also announced the digital talk format would continue on into 2021.

The event was chaired by Jaume Garau, tourism adviser and associate professor at the University of the Balearic Islands, where he teaches the subject "Government in the field of tourism: tourism and environmental policy" on the Master in Economics of Tourism.

Ramune Genzbigelyte-Venturi, Policy Officer for Tourism in the Directorate General for Internal Market, Industry, Entrepreneurship and SMEs at the European Commission, began by setting out the alarming figures for the effect of COVID-19 on tourism with a overall slump coming to 75%, serious cash flow problems especially for SMEs, and an 80% fall in air traffic and the ensuing economic downturn for airlines. She said that this impact has not been uniform across all regions and although they still do not know the reason for this, she noted that tourism reliant on air travel and city tourism are the hardest hit.

Genzbigelyte-Venturi pointed out that the European Commission has given a lot of support to the tourism industry, although it has been a little slow in getting out of the blocks because of the need for coordination among the 27 member states. She argued that the EC has allowed great flexibility with the funding already allocated to protect the industry in the short term while it has also adopted a budget and emergency measures with a more long-term outlook. There has also been and will continue to be coordination between member states to enable safe travel and tourism with common protocols. She concluded by saying that the recovery needs to take an economic perspective and stressed the importance of having clear guidelines to make tourism more sustainable, provide for all types of tourism and businesses and build local and state actors into inter-regional cooperation which is a template for success.

Andrew McEvoy, an international tourism expert and former director of Tourism Australia, began by sharing his current experience in Saudi Arabia with the NEOM project, a resort under construction which is set to become the first sustainable one of its kind. He commented that since they are not yet operational, COVID-19 has been an opportunity to learn and that this year Saudi tourism has rediscovered local destinations, a kind of tourism which usually brings in less money but more people. McEvoy believes that in the future tourists will pay more heed to which destination they choose and he urged the industry to ramp up its technology in order to make it more sustainable and efficient.

Turning to the role of policy measures, he called for a robust international agreement to be put in place to be able to work on an ongoing basis since at present each country has its own changing mobility policies. He suggested that young people should be encouraged to travel and mobility should be fostered through marketing. He does not believe that the number of travellers will fall as the Asian market is on the up and its African counterpart will soon move in the same direction. Summing up, he argued that the tourism of the future should be sustainable, harness renewable energy and technology and address the wellbeing of tourists.

Anna Maria Sánchez Orensanz, head of the Tourism Marketing Office at Barcelona Provincial Council, noted that prior to the pandemic Barcelona was a case in point of a city facing overtourism and now by contrast it has run out of tourists. Tourism in the beach areas around Barcelona has held up rather better than in the city due to short-term local tourism and their small hotels. She also said she was confident that the Barcelona brand would withstand the onslaught of the crisis.

She pointed out that Barcelona Provincial Council had devised its strategy to tackle COVID-19 from scratch as there were no precedents to draw on. They have promoted local tourism and worked with local authorities to get assistance to tourism industry SMEs hard hit by the crisis. She underlined the value of cooperation between tiers of government so as to achieve successful outcomes. Barcelona Provincial Council is also a firm believer in an innovative transition to sustainability while factoring in the significance of local tourism.

Xavier Garcia, Innovation Director at the Barcelona Hotels Association, began by talking about the exceptional nature of having to close hotels as some did not even have a lock on their front door. When the crisis broke out, around 500 hotels in Barcelona put up their shutters while a few remained open due to emergencies although they did not keep on all their staff. After the lockdown, some 160 hotels opened but 50 shut down due to a shortage of tourists. In August 2020, only 3,000 tourists visited Barcelona compared to 650,000 in other years. As a result, the industry's financial situation is critical and he contended that more assistance is needed in the short term since if they do not survive now, future measures will be worthless. He accordingly called for furlough to be extended, taxes to be scrapped and Barcelona to be promoted more as a vibrant, safe city to visit.

As for the sustainability of the industry, he said it is a need which reaches beyond the pandemic. He believes that the root cause of overcrowding is the type of tourism and not the hotel industry. As an industry they are keen to shift towards sustainability and make hotels into venues for the general public as well. With this in mind, the Travel Innovation Hub has been set up where a number of industries pool resources to devise more sustainable and quality tourism ventures.

The Q&A session looked at the twofold issue of recovery and employment in the tourism industry and the bureaucratic hurdles SMEs face in getting hold of some kinds of assistance. The speakers shared questions about lessons learned from mass tourism and underlined the value of technology and geolocation in curbing tourism in particular areas.