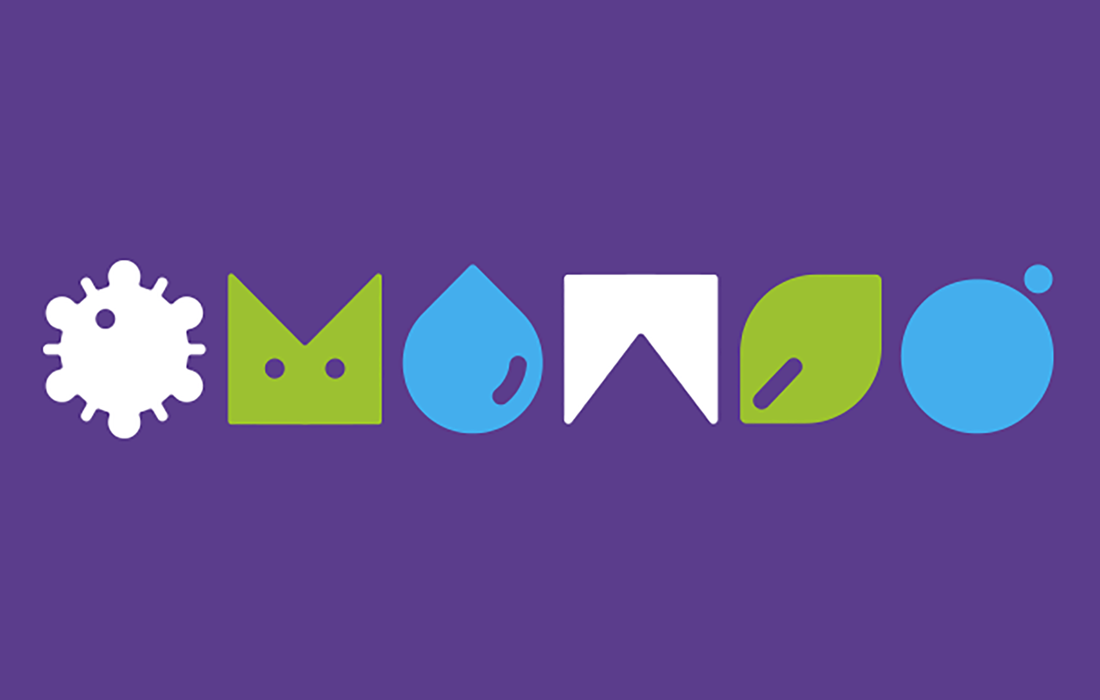 On Tuesday, 9 February, Casa Amèrica Catalunya in conjunction with DIPLOCAT kicked off the Women Scientists for the Environment series of discussions from a woman's perspective about the major issues which will be key strands in future scientific research to preserve the planet and our lives. Over the course of six conversations, some of the most outstanding women scientists in Latin America will unpack topics such as pandemics, water, biodiversity, climate and mountains with Catalan science communicators.

The series was ushered in with the discussion The Pandemic hosted by the director of Casa Amèrica Catalunya, Marta Nin, and the secretary general of DIPLOCAT, Laura Foraster. Nin acknowledged the partnership with DIPLOCAT and said that both organisations have arranged the series because they agree that "science should be listened to more". Meanwhile, Foraster contended that "we need to open up these discussions so that experts can shed light on the causes that have brought us to putting so much pressure on the planet that our way of life is at stake" and welcomed "the emphasis this series places on the contribution of women, which is often under-recognised, in the field of research."

Antonieta Rojas de Arias, President of the Scientific Society of Paraguay (SCP) which is celebrating its 100th anniversary this year, and Salvador Macip, PhD in Molecular Genetics and researcher at the Open University of Catalonia (UOC), discussed the relevance of science in generating knowledge about the welfare of the planet and the beings that inhabit it. When asked by Macip about the challenges for the future in combating infectious diseases, Rojas de Arias identified three: putting in place surveillance systems to control populations living near wild areas and monitor viruses and microbes which may be passed on to humans; checking the sale of wild animals; and checking the people who make these contacts.

Macip argued that we cannot let our guard down against viruses and bacteria, a battle we thought we had won, and that we need to be prepared to cope with new infections. Rojas de Arias suggested that we should set up information and collaboration networks between countries and act globally, not only in terms of response but also in terms of prevention. Both were surprised that although science has shown that there are no limits to international cooperation in finding a vaccine, efforts have not been so effective when it comes to distributing it. "Either we all get the jab or we will not beat the pandemic," contended Rojas de Arias. To achieve this goal, she said that "multilateral organisations, which are feeble at present, need to be beefed up so that the pandemic can be dealt with holistically and the vaccine gets to all countries, including poor ones."

Macip noted that "scientists have set an example whereas politics has not followed suit but rather taken a different path", and he asked what role science should play in managing this situation: should it go into politics? Rojas de Arias pointed out that no country has ever taken a political decision without first listening to the scientific community, and that this standing of science should be harnessed and enhanced. In any case, what has failed has been communication because they have not been able to reach everyone, the "cultural translator" has been missing, and this is where science communicators can play a key role. "We have to work to close this circle of communication between science and the public," she argued.

As for the position of women in scientific research, she said that although there are now more PhDs, they tend not to hold managerial positions and their salaries are lower. Besides, women also take on more family responsibilities and scientific work is very demanding, which does not make it easier to balance the two aspects. In her view, this has an impact on scientific publications. She therefore emphasised that "there has to be a cultural shift to ensure that men and women share duties across all areas."

Finally, the discussion concluded with a question from the audience asking both scientists what they thought about the choice of "lockdown" as the word of the year. Macip said that he saw it as "a lesson in humility" and "a reality check" which has shown that the conventional strategy for fighting pandemics is still the only tool available until science comes up with others. Meanwhile, Rojas de Arias stressed that the idea is centuries old and under the same pressure as before due to the economic and social effects it entails, alluding to the 16th century with yellow fever and the lockdown of ships carrying people and goods. "It is a film on a loop," she said.

The Women Scientists for the Environment series focuses on women scientists who have stood out for their tenacity and success in championing a particular area of research into nature. They are women who have become leaders in their field, who have built up a body of work or have made a decisive scientific discovery, who have been published in leading scientific journals and have earned international prizes.

The forthcoming sessions in the series will feature Ana Sofía Varela, a Mexican chemist researching the transformation of CO2 into non-polluting materials; Claudia Suseth-Romero, the Guatemalan inventor of a natural water decontamination method; Fabiola León-Velarde, president of the National System of Science, Technology and Technological Innovation in Peru until November 2020; Tatiana Espinosa, winner of the Jane Goodall Hope and Inspiration Ranger Award for her work in the Amazon; Brigitte Baptiste, director of the Alexander von Humboldt Biological Resources Research Institute in Colombia for eight years; and Yolanda Kakabadse, initiator of the Declaration for Environmental Sustainability in Latin America. They will be joined by Catalan science communicators Vladimir de Semir, Antonio Cerrillo, Àlex Richter-Boix, David Bueno and Ramon Folch.