A virtual reading club brings Catalan and Italian readers together 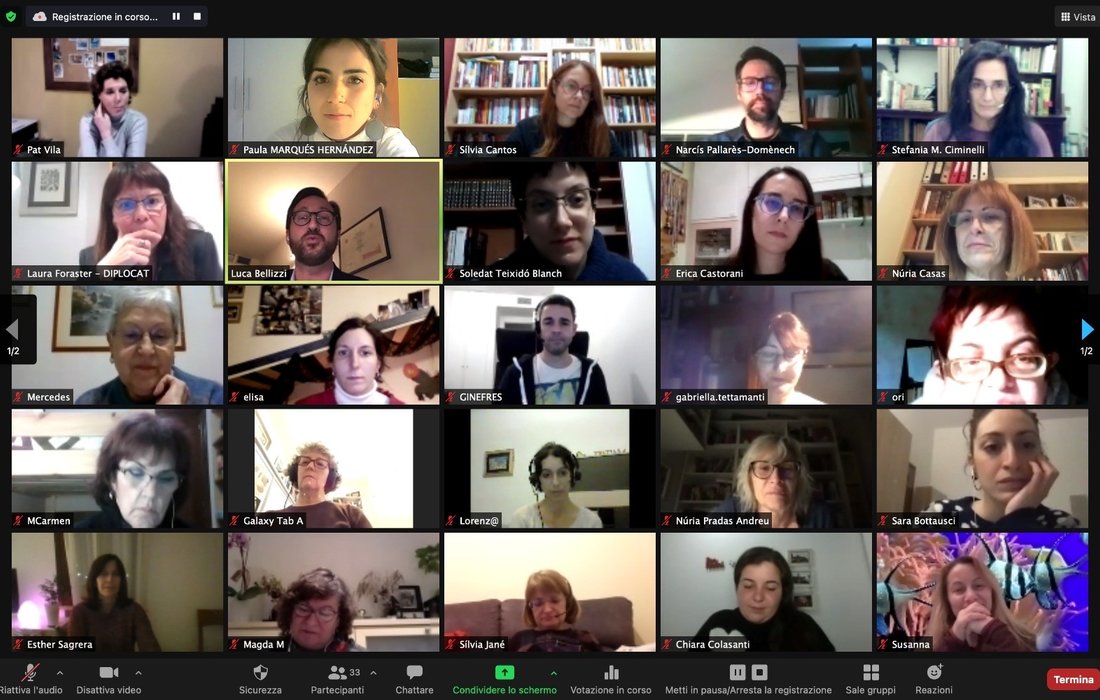 A virtual Italian-Catalan reading club was launched in February, bringing together readers from both countries for a few months. It is an initiative of an entity called Sant Jordi a Casa, the Ca'Foscari University of Venice and the Library of Vilassar de Mar, with the collaboration of DIPLOCAT, the Delegation of the Catalan Government in Italy, the Vilassar de Mar City Council and the Barcelona Provincial Council.

The first book that has been shared by the forty participants in the reading club is "Amor prohibit" (Forbidden Love), by Coia Valls, translated into Italian by Amaranta Sbardella. Martí Gironell's "El pont dels jueus" (The Jews Bridge) followed and the first session with Núria Pradas and her novel "Somnis a mida" (Custom Dreams) will take place today. The authors participate in the two sessions scheduled for each novel. The intention of the organizers is for the initiative to have continuity with virtual reading clubs in other countries.

In the opening session, on 23 February, the Secretary General of DIPLOCAT, Laura Foraster, welcomed the participants and encouraged them to "overcome language barriers that are not between sister languages" and "share ideas and emotions with this literary bridge between the two territories". Also speaking were Luca Bellizzi, delegate of the Catalan Government in Italy; Paula Marqués, Catalan language lecturer at Ca'Foscari University in Venice; the translator Stefania Ciminelli; Sílvia Cantos, writer and worker at the Vilassar de Mar Library; and Pat Vila, one of the promoters of the project.

This video explains the philosophy of the Italian-Catalan reading club.