COVID-19 is reducing non-violent protests while violent ones continue 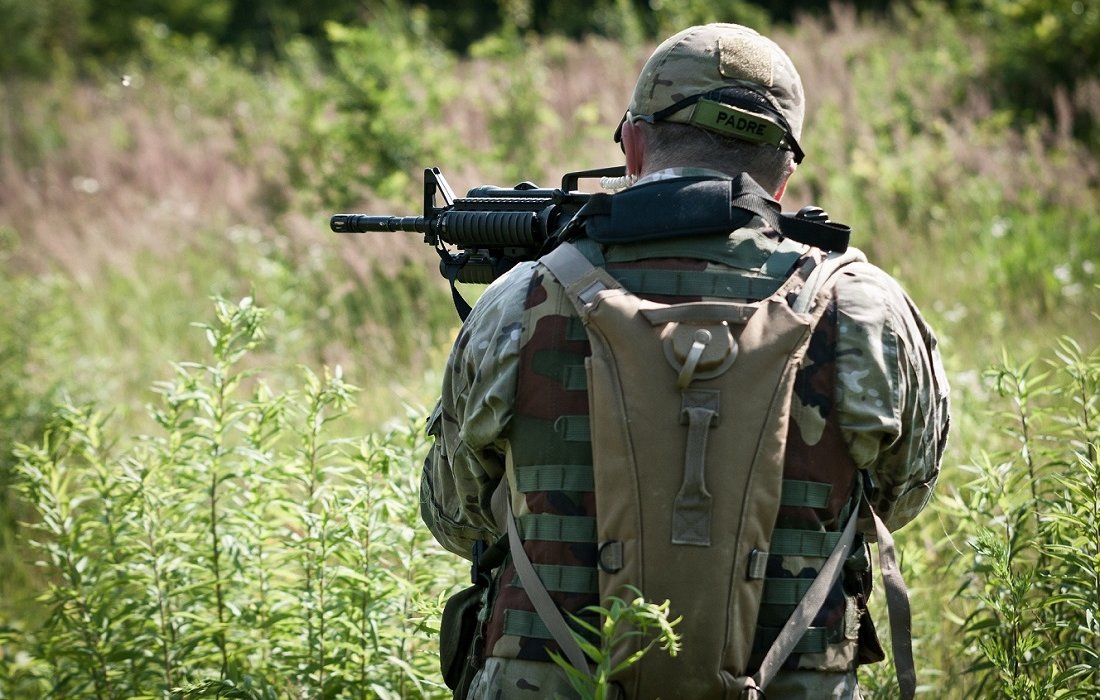 Laia Balcells, a Professor at Georgetown University specialising in armed conflicts, gives the last seminar in the DIPLOCAT and IBEI MDAE series

DIPLOCAT has today hosted the sixth and last seminar in the series on COVID-19 and its global and European impact. The event was organised in conjunction with the Barcelona Institute of International Studies (IBEI) under the auspices of the MDAE Alumni Network and entitled "World Political Conflicts and COVID-19".

The seminar was introduced by Jacint Jordana, Director of the IBEI, and Laura Foraster, Secretary General of DIPLOCAT. Jordana said he was very pleased with how the series had gone and noted the IBEI's commitment to continuing its online partnership with DIPLOCAT as this enables it to reach out to more people and host international speakers with no need to travel. Foraster underlined the high level of interest in the topic of this last seminar and thanked the IBEI for their outstanding input.

Lluís Rovira, Director of the Institution of Catalan Research Centres (CERCA) and a graduate from the third MDAE programme, moderated the event which for the first time was open to the public at large and not just alumni from the master's course. The guest speaker was Laia Balcells, PhD from Yale University in 2010 and an Associate Professor at Georgetown University specialising in the study of political violence as well as nationalism and ethnic conflict, who spoke about the impact of COVID-19 on domestic conflicts around the world.

Balcells began by pointing out that it is still too early to say what the real impact of COVID-19 has been on conflicts. Her talk was based on the information available about what has been happening over recent months and on the experience of the impact that other pandemics have had on conflicts. She reminded the audience that at the beginning of the pandemic António Guterres had called for an end to armed conflicts. This, coupled with the restrictions on travel which hamper the arms trade, has led to a decrease in conflict in many areas although this does not mean that peace has been restored.

Balcells noted that countries experiencing domestic conflict are often poorly equipped to manage a pandemic and the way in which they do handle it can lead to increased conflict if coercive measures are put in place. This was the case with the Ebola pandemic, where coercive measures resulted in heightened conflict. Accordingly, conflict does not always come about as a reaction to the pandemic but rather sometimes as a response to the repressive policies pursued by the state to curb it, and this happens both in countries experiencing conflict and also in advanced democracies.

The data gathered up to October 2020 show how since March the number of violent battles and also violence against civilians have fallen in absolute terms. However, in relative terms it can be seen that violence has not decreased and instead there are areas such as Africa and the Middle East where it has even risen. She pointed out that the data may not be complete at present as the NGOs and media working in the area may not be fully operational precisely because of the pandemic. Moreover, in some cases the lessening of conflict may be the upshot of other factors unrelated to COVID-19.

Balcells then turned to international terrorism and looked at two possible outcomes: the pandemic either reducing it or increasing it. The pandemic may decrease terrorism inasmuch as public areas for recruitment, such as prayer venues, are more curtailed and restrictions on travel prevent people from moving around and hinder the groups' operational capacity. Furthermore, the media no longer talk about it as much since the news coverage is largely concerned with economic and health issues and war and terrorism have taken a back seat. Without the means and the outlet to spread fear, terrorism loses its muscle.

Nonetheless, there are also factors which may heighten terrorism as countries are no longer so preoccupied with national security and are even diverting funding from these areas to handling the pandemic. The narrative of the failed state which mismanages the health crisis may also lead to calls for change and the spread of propaganda, conspiracy theories and disinformation to generate mistrust of governments. The younger generation's greater connectivity on the internet might also bring about a rise in the recruitment of young people who are now even more vulnerable due to the loss of job opportunities. Groups such as ISIS are already starting to tap into this.

Balcells noted that non-violent protests have decreased during the pandemic while violent protests have remained much the same. Denialist, conspiracy theory and far-right groups have demonstrated violently during the toughest months of the pandemic. Equally, ceasefires have not lasted long in civil wars. Most of these wars came to a halt following calls from the United Nations, yet there is no evidence that any of these ceasefires will set in motion a peace process as negotiations are also more challenging. She mentioned countries such as Syria, Afghanistan and Brazil where conflicts have diminished, but pointed out that this is not only due to the pandemic. In Syria, a ceasefire was brokered in March prior to the pandemic. Meanwhile in countries such as Yemen and Libya, violence has escalated since the ceasefire was breached. So there is no uniform response in terms of armed conflict and time and research will be needed to see the full picture and grasp what has happened and what is happening.

As to predictions about what the consequences may be over the medium and long term, Balcells believes that violence will most likely escalate due to the recession. When there is stability and wealth, conflicts lessen; shutdowns in education, as has been seen in studies conducted in Afghanistan, may increase violence in the future because of their effects on student development; racial, regional or inter-group inequalities may fuel discontent and dissatisfaction with government and result in confrontational responses; state coercion and control which are purportedly intended to bring the pandemic under control may lead to negative reactions culminating in conflict.

During the Q&A session, the issues discussed included the UN's role and influence in defusing conflicts, the shortage of reliable information, the enticement for states to be more coercive than strictly necessary in order to curb the pandemic and potential conflicts between countries over getting hold of the vaccine.