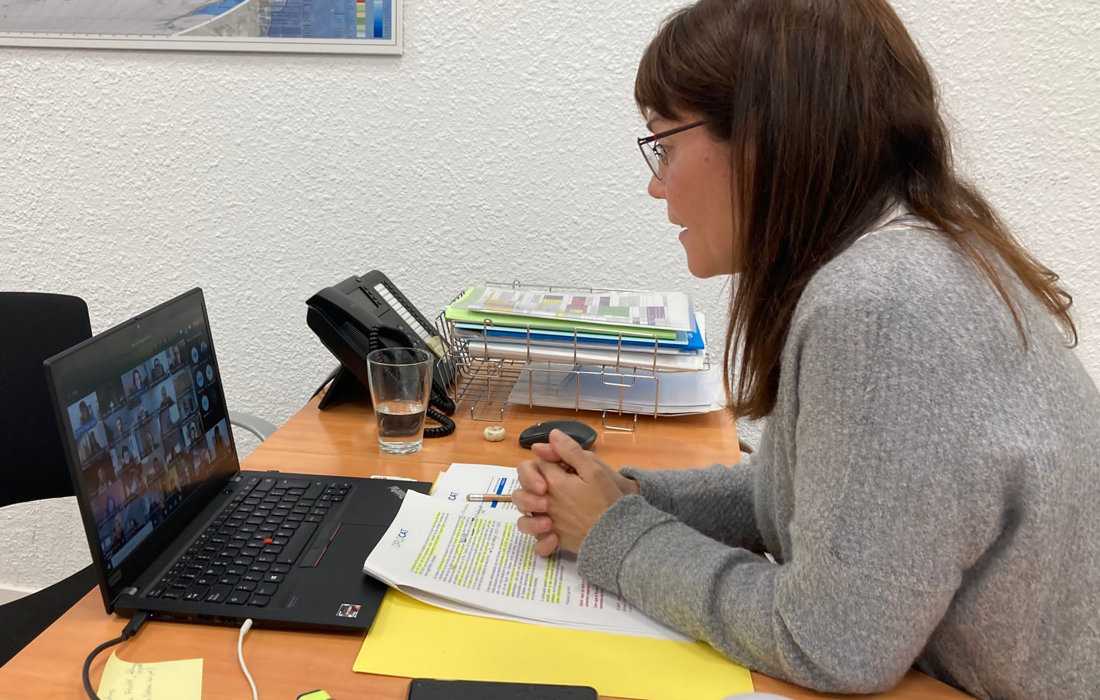 This morning, the DIPLOCAT Plenary Session met electronically, in a meeting chaired for the first time by the President of the Catalan Government, Pere Aragonès, who is also the President of DIPLOCAT and the Plenary Session. Aragonès welcomed the attendees and described DIPLOCAT as a "key instrument for the internationalization of Catalonia, which allows to promote the voices and assets of the country around the world" and highlighted "the plurality and transversality of the consortium, which are a clear reflection of Catalan society". The President acknowledged the good work done by DIPLOCAT, especially in times of pandemic, and encouraged the whole of Catalan society to continue working on the international projection of Catalonia.

The Plenary has approved the budget and the Work Plan of the entity for 2022. The budget of the consortium remains at the same figure as in recent years (2M EUR). Regarding the 2022 Work Plan, the person in charge of presenting it was Secretary General Laura Foraster i Lloret, who thanked the member entities of the consortium for their contributions and collaboration.

Among the planned activities, Foraster highlighted a trip to Portugal organized at the initiative of trade union UGT-Catalonia, which is a member of the consortium, to promote a space for debate and exchange of proposals and good practices with the main Portuguese unions that carry out social policies. This trip, which will be carried out in collaboration with the Catalan Government Delegation in Portugal if the health situation allows it, is scheduled for the month of February.

DIPLOCAT will also organize activities in the framework of the Conference on the Future of Europe (CoFoE) promoted by the European Parliament, dealing with issues such as multilevel governance, climate change and migratory movements. Also planned is a conference on sport as a tool for social inclusion in conjunction with the FC Barcelona Foundation, which is also a member of DIPLOCAT; to collaborate in the events of the 30th anniversary of the Association of Women Journalists of Catalonia; a course on how to act before international bodies and the EU; and an international activity related to the Tarragona Human Tower Competition in October 2022.

For the rest, there will be continuity of activities such as monitoring the presence of Catalonia in international media and social networks; digital talks and debates; the #BooksAndRoses international campaign on 23 April; the scholarship program to study abroad; or the various digital publications included in the Agora DIPLOCAT collection.

The closing of the Plenary Session was done by the Catalan Minister of Foreign Affairs and Open Government, Victòria Alsina, who thanked everyone for their assistance, congratulated DIPLOCAT for the work done and praised the drive and commitment of the entity when carrying out the work of international projection based on public-private collaboration. The Minister encouraged the consortium entities to actively contribute to the elaboration of the future Strategic Plan 2023-2027 of DIPLOCAT and expressed her confidence that the renewal of the Statutes of the entity could be completed during the first half of next year.