Multilateralism: at risk but more necessary than ever 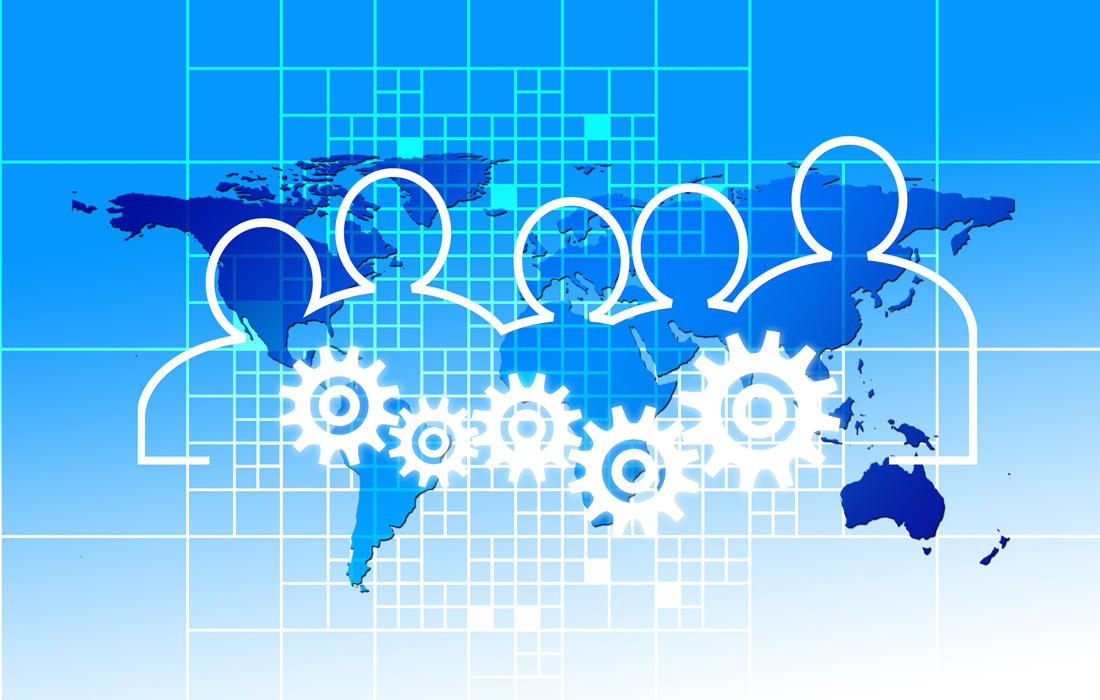 DIPLOCAT, in collaboration with the Delegation of the Government of Catalonia to the United States of America, has organised a debate on "The future of multilateralisme". Miquel Royo, Director General for Global Affairs at the Catalan Government, acting as moderator, stressed the relevance of the subject at the beginning of the session, also admitting that it is a very wide topic. All in all, evidence shows that many problems that affect our lives need to be solved multilaterally.

Laura Foraster, DIPLOCAT's Secretary General, opened the debate with a warm welcome to all the participants and thanking the Delegation of Catalonia to the United States for their collaboration. She briefly introduced the main role and mission of DIPLOCAT: to build bridges between Catalonia and the rest of the world with diverse tools, including international dialogue, with the aim of contributing to global debates and sharing knowledge and exchanging good practices with international actors. Foraster emphasized the importance of covering a wide variety of international issues and not only those mainly echoed by the international agenda. DIPLOCAT is deeply compromised with many global challenges and the response to those challeges cannot be given only by national actors. Therefore, although multilateralism in the world is being challenged, it is crucial to discuss various matters, such as its current situation and the prospects for the future, which principles need to be reinforced and how to reform multilateral organizations, among others.

Miquel Royo presented the three panelists: Pol Bergués-Pedreny, Research fellow at the Barcelona Centre for International Affairs (CIDOB); Vassilis Ntousas, Senior International Relations Policy Advisor at the Foundation for European Progressive Studies and Academy Associate at Chatham House; and Maria Àngels Oliva, Deputy Division Chief at the IMF. The first questions he posed were the following: Taking into account the recent role of the US concerning the Paris Agreement or even the UN, coinciding with the crisis of power, relevance and legitimacy of multilateralism, to what point does it need to be reformed in order to adapt to global changes? Are there any specific issues that must be changed to achieve an effective working performance?

Vassilis Ntousas claimed that the only way for the system to survive is by transforming itself. In some way, the covid-19 crisis has shown how uncooperative the global order has become. Thus, we are currently living in a paradox, where multilateralism is both at risk and more necessary than ever. He also commented on the need of being more specific,  accurate and clear when we refer to the global crisis, and the idea that reform needs compromise, facing up difficult dilemmas.

Pol Bergués-Pedreny referred to the specific case of the UN reform as an example of the present moment. He paraphrased António Guterres, the UN's Secretary General, when he stated: "We are on a moment of necessity. States cannot solve the crisis on their own, we must cooperate and the UN must be active". He then explained that in both UN's success moments (in 1945, at the end of World War II, and in the 1990's, after the Cold War, when there was an ambition to democratise the world) there was a consensus on two basic things: a strong leadership and very little contestation to it. And thus, the present scenario lacks of legitimacy, characterized by a multipolar world, with great power competition and huge uncertainty. So indeed, he pointed out that consensus today is to "reimagine multilateralism" if states work on their own.

Maria Àngels Oliva brought in another perspective: the economics from the ground. She is not fond of reforming the current international system, since she considers that the model is still valid. Nevertheless, this does not mean that it does not need to develop or adapt to new realities. Moreover, the level of representation of the WTO is broad, and the multilateral framework is evolving as a result of economic changes. Oliva insisted that the global system does not need to be changed since we are already building capacities that are part of the current and future plans.

The next point to be discussed was how do we currently govern this multilateral system and the power that states have, and which are the major normative gaps. Maria Àngels Oliva said that "more does not mean better" and therefore it is important to have the right tools and ensure their implementation. The challenges need to be included for the benefit of the whole international system. Thus, in order to make society stronger, negotiation is needed in order to face externalities, bottom-up approaches should be ensured and preserving diversity is paramount.

Ntousas reinforced the idea that there is no such thing as a multilateral system, a monolithic structure with the same composition everywhere. Therefore, when we assess the normative gaps we need to be aware that it is very uneven. Hence, this created the reality for fatigue. Evolution is needed and in many fields the real work coming up with this creative positive behaviour requires a different framework than in the past. In consequence, Ntousas stressed the importance of not only changing power politics, but also our mindset, which adds a different layer of difficulty.

Bergués-Pedreny explained that although we tend to consider American presidents Trump and Biden as being very different, they are indeed rather close. Also, he focused on the expansion of democracy and how Donald Trump demolished allies and networks during his mandate.

At the end of the debate, the panelists focused on the future, with questions such as: On which possible ways can new actors apply to? How will the role of the EU evolve? What role is left for other international actors? Bergués-Pedreny started mentioning Javier Solana when he claimed that the main difference between the year 2000 and today is mostly the ambition. Before, the EU had less capacity but its influence was greater. By contrast, nowadays it has more capacity but less influence. Moreover, he commented that the EU has somehow lost its power to be influential in the world and the importance of adapting to these complex and contested international relations. There is no choice apart of multilateralism, and that is why we must accept that we no longer have the transformative power we would like to have.

In response, Oliva said that the EU is still one big pillar of the world, since it presents a successful experience to others, and the present difficulties and challenges also mean a way to learn from them.

Ntousas ended the discussion by emphasizing the need to spend more time rethinking on how we engage with all the different actors of the international system. He added that in the present context, diplomacy cannot stop. Thus, it is relevant to try to spend more efforts into emerging powers and be ready for complicated global changes.