The solution to fake news lies in good journalism 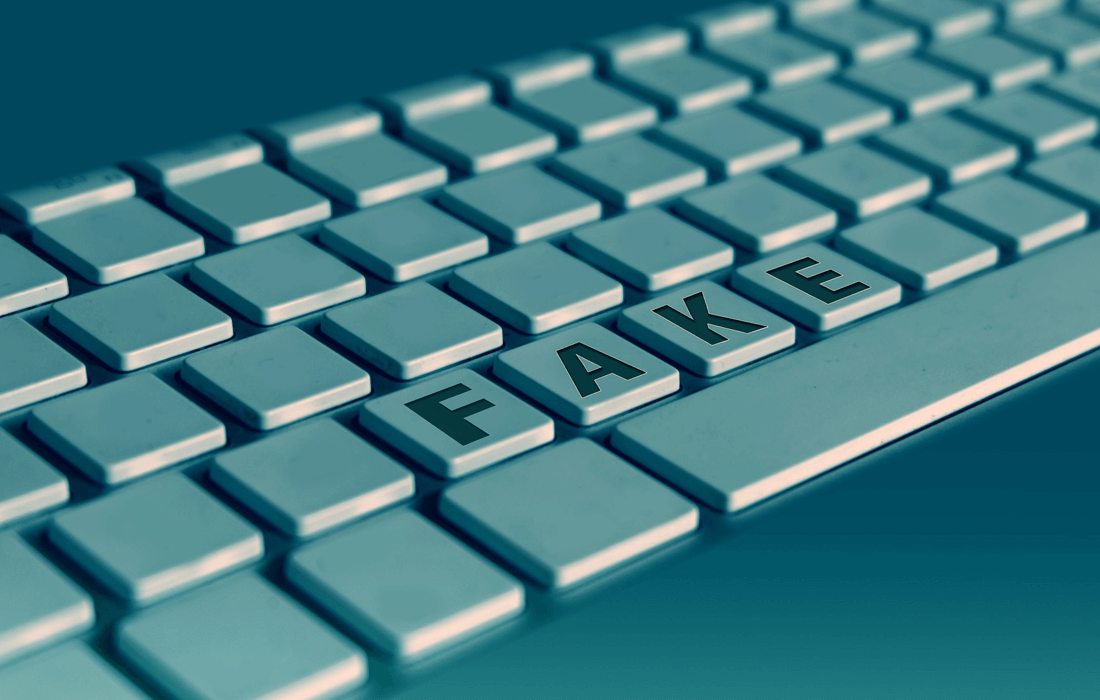 DIPLOCAT and the Association of European Journalists of Catalonia (APEC) have hosted an online discussion about "Technology platforms and the battle against fake news" as part of the second Digital Talks series.

Laura Foraster i Lloret, secretary general of DIPLOCAT, welcomed the participants and thanked APEC for its cooperation. She said that as there has been a lot of talk about fake news lately, the discussion would primarily address the role of technology platforms such as Facebook and Twitter, which for some time now have been in the crosshairs of the European Union and some countries in the rest of the world.

The event's moderator, Marc Vidal, a journalist at Catalunya Ràdio and a member of APEC, argued that disinformation might undermine the foundations of democracy and invited the three speakers to kick off the discussion.

First of all, Gustau Alegret, a journalist with the US television channel NTN24 in Washington, began by pointing to the well-known relationship between Donald Trump and fake news. Trump labelled any adverse information fake news and in this way sought to discredit journalists and make people question what was being published. This was a turning point for populism around the world, shaping itself as a model which fosters division, radicalisation and confrontation. Alegret also discussed the key role of education, always as a process and not as a blanket imposition, and raised the issue of how to educate people to be more aware of the information they are given or at least to challenge the news.

Carme Colomina, a researcher at the Barcelona Centre for International Affairs (CIDOB), chair of the APEC and a member of DIPLOCAT's Advisory Council, then looked at the role and evolution of the European Union in the battle against disinformation. She stressed that, in contrast to the previous idea of fake news as coming from "outside", it is now viewed as an "internal" problem. While there is an awareness of the relevance of the issue, EU member states take different approaches. She also noted that although the EU has no authority in this area, for the first time it has brought its negotiation capacity to bear on the technology platforms to ascertain who is responsible for the content that they share on their networks. Colomina added that the first critical moment came along in 2016, but we are now in the second where the reaction, reputational risk and exaggeration of information are evident. Finally, she warned of the danger of curbing freedom of speech and the lack of transparency which the new regulation might entail.

Susana Pérez-Soler, a journalist, lecturer and member of the Verificat platform, began her talk by setting out exactly what this organisation does. Verificat is the only platform in Catalonia with a validated methodology for contextualising and fact-checking any news item, including content which goes viral on the internet. She talked about the current paradigm shift characterised by a number of factors including "information overload", which means that we cannot properly assimilate all the information we receive, and the fact that journalists no longer have a monopoly on information. Also significant is the crisis of legitimacy of information that is very often shared and circulated on the strength of feelings, which are frequently negative, rather than on the basis of the credibility of the source. Pérez-Soler is aware that there is no easy solution, yet she is convinced that it has to be shared. The responsibility lies with the authorities who have to regulate and also with the various technology platforms which have their constructive side as tools. The general public additionally have a role to play and should be wary and at least question whether sources are reliable before sharing information, as indeed should the media. She also agreed with Alegret about the key role of education.

Gustau Alegret made three points in response to questions from the moderator and the audience. Firstly, in order to identify the solution to the problem and separate the content from the real meaning, you have to start with the definition. Secondly, the challenge faced by the media and journalists when reporting out of context and avoiding repetition. Finally, he gave a word of warning: many websites copy the appearance of the media to post fake news and so journalism is a crucial part of the solution and the media should help to educate the public. Alegret said he was a liberal and therefore against shutting down Donald Trump's profiles on social media, arguing that it is people equipped with the appropriate education who need to be able to judge the information they are seeing and hearing and whether it is reliable or not.

Carme Colomina concurred with Alegret in his analysis and contended that the solution to fake news lies in good journalism. She also went on to consider the limits of what is considered fake news and once again warned of the danger of curtailing freedom of speech under the guise of combating disinformation. As for social media, she said that apart from being channels for divulging information they also have responsibilities which they have not yet accepted.

Finally, Susana Pérez-Soler spoke about the need to furnish the public with tools by means of digital education. She also mentioned a constructive aspect of social media, inasmuch as they give a voice to people who live in countries where there is no freedom of speech. She further raised concerns about the lack of transparency in the algorithms used by sites such as Facebook and the pressure they can generate. Pérez-Soler pointed out the incongruity of the very term "fake news", since if it is fake it automatically ceases to be news, and suggested that it would be advisable to use reliable sources and traditional media to get information and reserve social media for other purposes.

Before wrapping up the event, Marc Vidal thanked everyone for taking part in it on behalf of DIPLOCAT and APEC and concluded with three key takeaways: we all have our work cut out for us; (good) journalism is part of the solution; and we need to bear in mind less obvious aspects such as the use of algorithms and the perils of censorship.